Fans loved his act, and the actor became a household name overnight.

New Delhi: Actor Vijay Varma aka Moeen from Ranveer Singh starrer 'Gully Boy' was recently spotted at a city cafe in Mumbai. He visited the eatery where kids with Down Syndrome work and he spent some quality time with them. 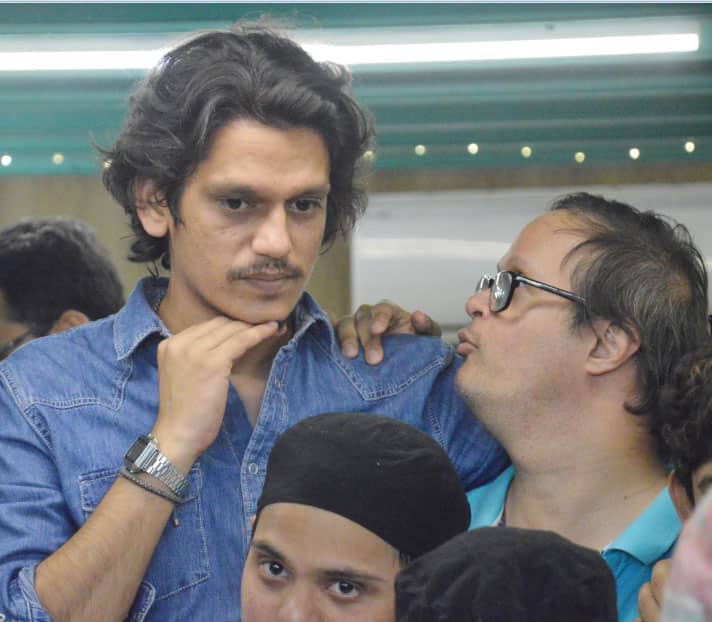 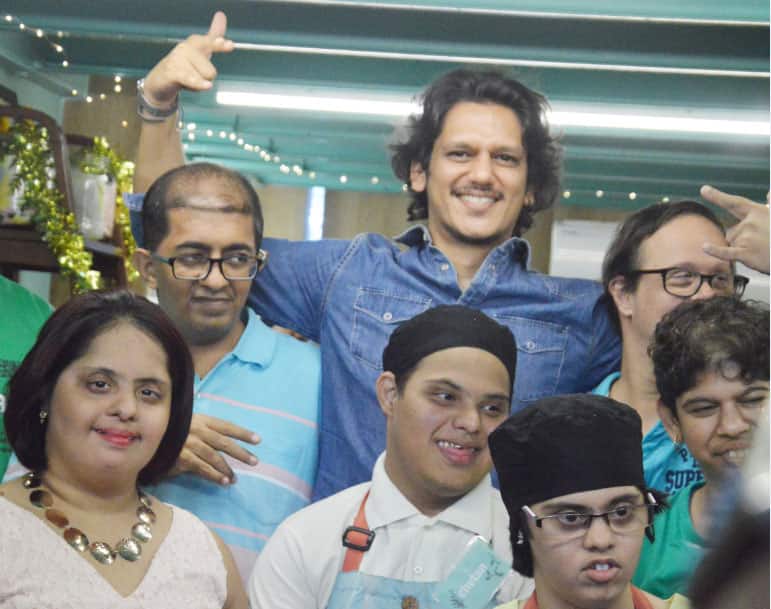 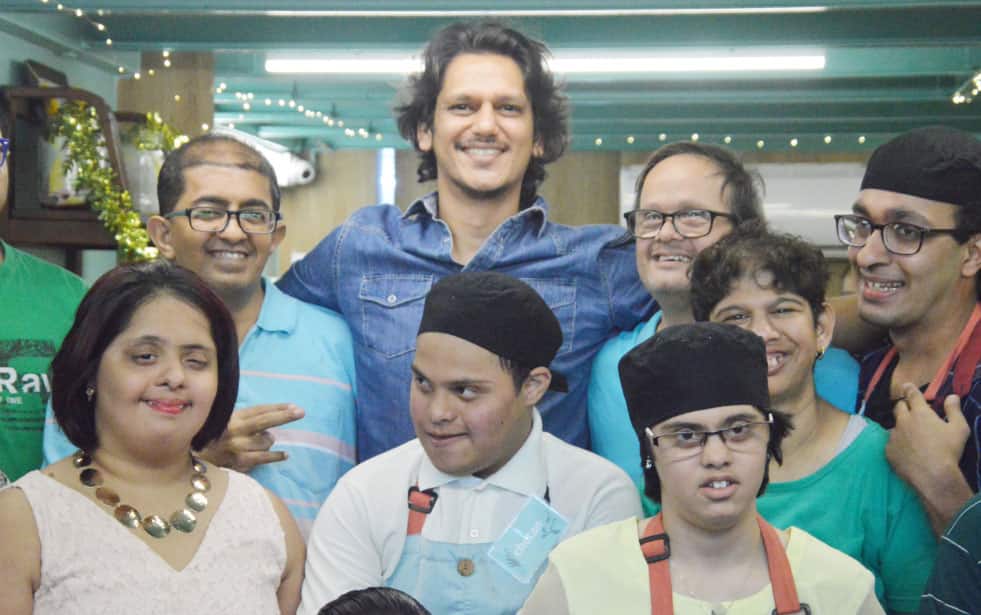 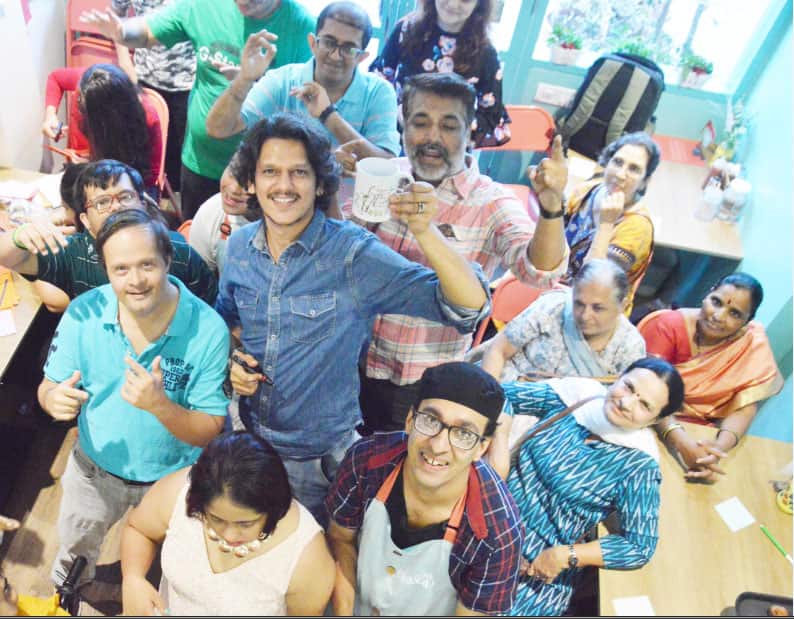 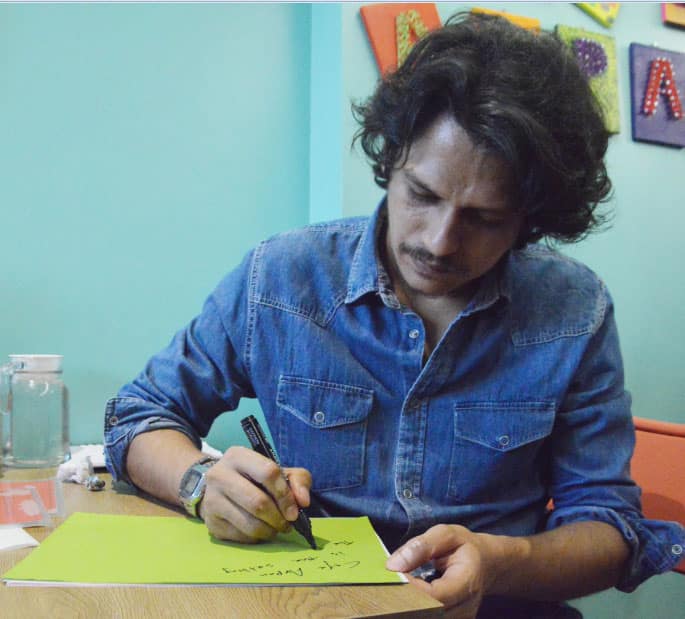 Vijay is also associated with an NGO and had organised a special screening of his film 'Gully Boy'. The actor played the role of Moeen, Ranveer's friend in the movie and received a warm response to his performance.

Fans loved his act, and the actor became a household name overnight.

The actor has also worked in some of the Telugu movies as well. He was seen doing cameos or small roles in movies like 'Chittagong', 'Rangrezz' 'Pink' and 'Monsoon Shootout' to name a few.

But it's only in 'Pink' and 'Gully Boy' that he got noticed and appreciated for his part.

He spent time with kids affected with Down Syndrome. World Down Syndrome Day is celebrated on March 21 every year. It is marked to create awareness about it and also advocate the rights of people affected by it.