The makers of Tamil film 'Suriya 38' organized a puja ahead of the commencement of the film's shoot here on Sunday. 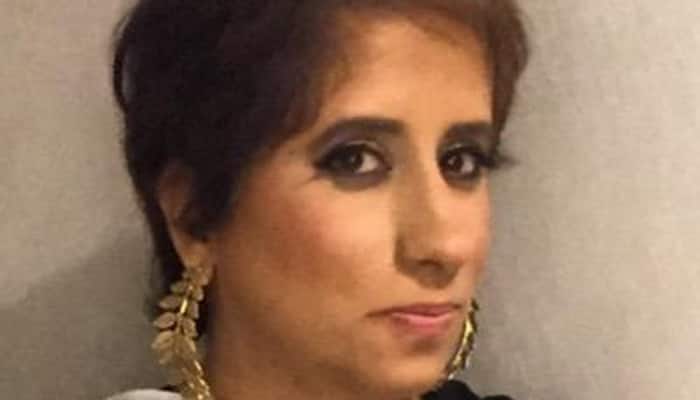 Chennai: The makers of Tamil film 'Suriya 38' organized a puja ahead of the commencement of the film's shoot here on Sunday.

Producer Guneet Monga, one of the co-producers of the film, took to Instagram to share glimpses from the ceremony.

"Aarambikkiradhu (it's starting) 'Suriya 38'," she captioned the photograph in which the movie's cast and crew members have posed with a priest.

Monga said the film will go on floors from Monday. "Suriya 38" is a tentative title.

Directed by Sudha Kongara Prasad, the Tamil film will feature actor Suriya and Aparna Balamurali. G.V. Prakash Kumar has been roped in to compose music.

Aparna said: "Delighted, gratified and in short of words here. Announcing my next with utmost happiness and a feeling of triumph. Couldn't ask for anything better. Seeking all your blessings."

Suriya also posted the puja's photograph, asking his fans to shower their blessings and "love" upon the film's team.

Suriya, along with the director, visited Ajmer dargah a few days ago to seek blessings.

It's dangerous to be silent: Kabir Khan