The film has won everyone's heart with its lead star Gunjan, who is also a singing talent, delivering a mind-blowing performance. 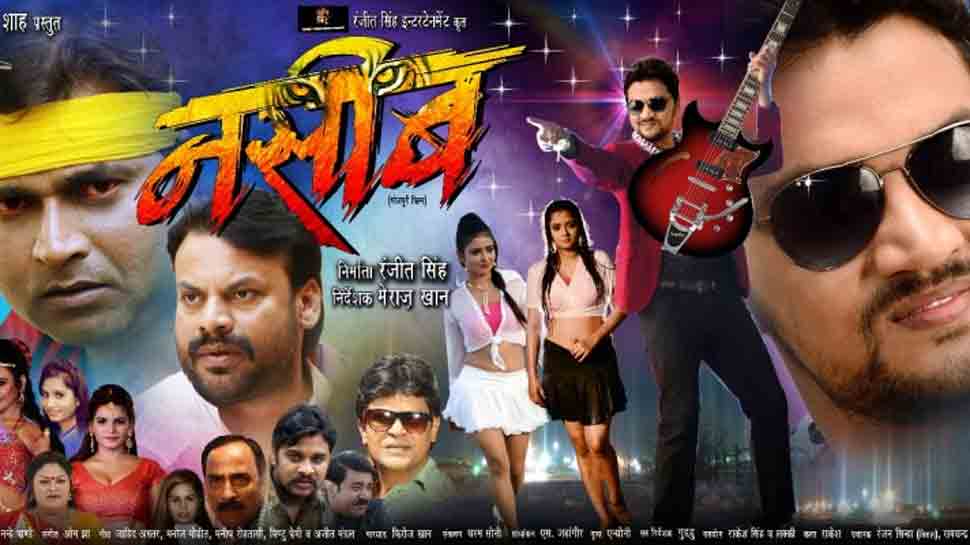 New Delhi: Actress Gunjan Singh starrer 'Naseeb' which was recently released in theatres across BIhar and Jharkhand on the Republic Day, has received bumper openings all over. Going by the records, the shows have been running housefull in all the cinema halls and the film is expected to earn big bucks at the Box Office.

The film has won everyone's heart with its lead star Gunjan, who is also a singing talent, delivering a mind-blowing performance.

'Naseeb' has been produced by actor-turned-producer Ranjit Singh under the banner of Ranjit Singh Entertainments. Meraz Khan has directed the film while Nanhe Pandey is the writer. As per the producer, the story of the film will create a different thrill among the audience.

Through this film, Gunjan has tried to tell that making one's fortune is in the hands of the person and he can achieve everything with sheer hard work.

The film composer is Om Jha, the lyricist is Zaheed Akhtar, Manoj Mohit, Manish Rohtasi, Pintoo Premi and Amit Mandal. S Jahangir is the cinematographer, Anthony is the choreographer, Firoz Khan is action director and Dharam Soni has done the compilation.

The film's publicist is Ranjan Sinha and Ramchandra Yadav.

Daddy Saif Ali Khan turns Taimur's playmate for the day and the pics are adorable!