Had an incredible time playing a negative part: Nimrat Kaur

Actress Nimrat Kaur, who is returning as Tasneem Qureshi in the final season of Hollywood series "Homeland", says she had a blast playing a negative character for the first time in her career. 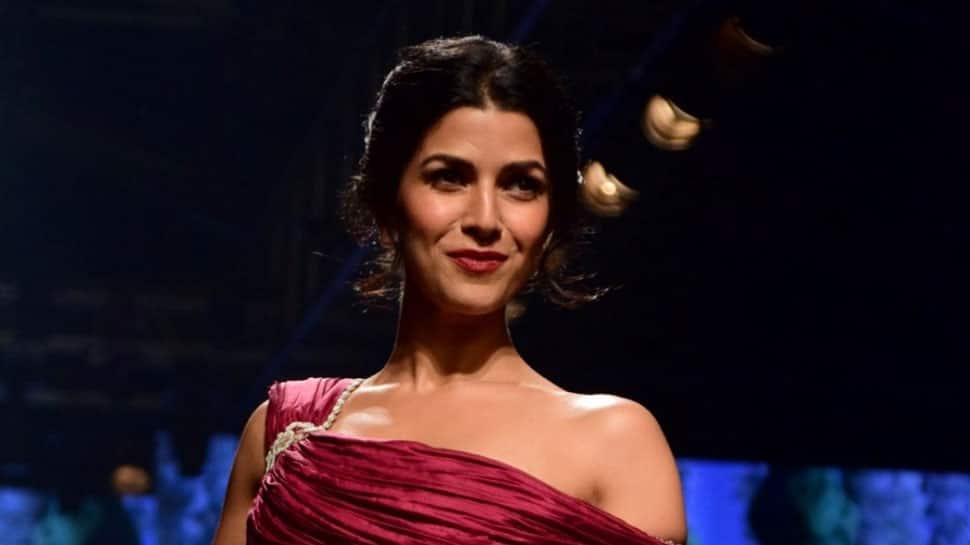 New Delhi: Actress Nimrat Kaur, who is returning as Tasneem Qureshi in the final season of Hollywood series "Homeland", says she had a blast playing a negative character for the first time in her career.

Asked about how she feels as the show reaches its final season, Nimrat told IANS: "It was amazing. I had a wonderful time working with them... The writers were brilliant. I really had an incredible time playing a negative part for the first time. That was very exciting and a lot of fun for me."

Nimrat was a part of the fourth season of the American spy thriller. She has previously co-starred opposite Jason Patric in the "Wayward Pines" series. The actress was last seen in Indian web-series "The Test Case" and was highly appreciated for her performance.

Has she ever drawn comparisons between the two industries?

"Not knowingly. One does not want to compare environments because every environment has its own unique beauty. And everything has its own pros and cons. I have enjoyed both processes immensely. I have had a wonderful time working on both sets," she said.

The 36-year-old actress added that at the end of the day, she has to perform.

"Finally, at the end of the day one is an actor and when the camera rolls and the director calls action you are doing the same thing does not matter which set you are on. Of course, the language is different but more or less it is as exciting to be on both kind of environment," she added.