The incident has come as a huge shock to not just the actress but also her fans. 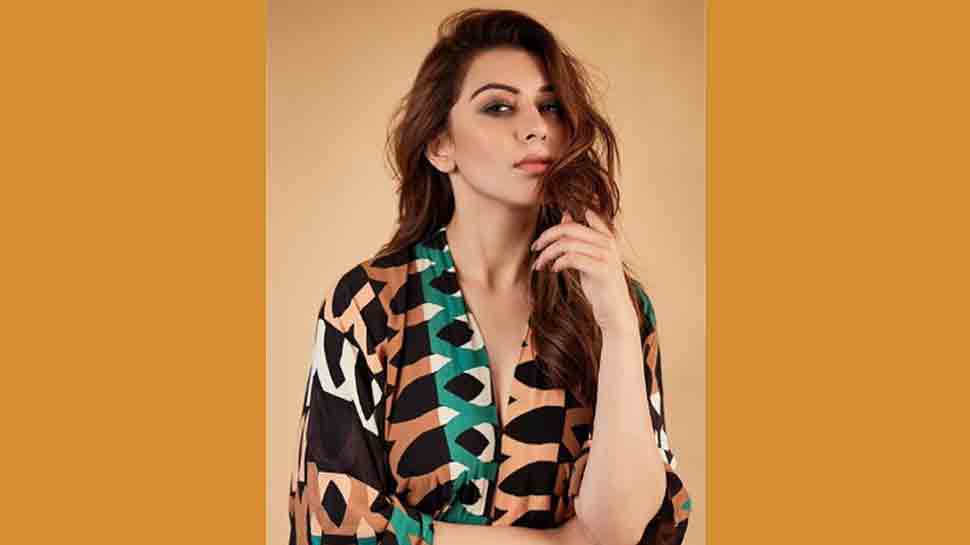 New Delhi: Actress Hansika Motwani is the latest celebrity from the film industry to have fallen prey to the hackers. The 27-year-old actress, who was last seen in Tamil film 'Thuppakki Munai' has landed in trouble after some miscreants leaked her intimate photos from her holiday.

The actress is dressed up in a swimsuit in most of the photos, that have been widely shared online. And it remains unclear how these pictures found their way to the internet. Most of the pictres seems to have been clicked during her recent trip to New York.

The incident has come as a huge shock to not just the actress but also her fans. As of now, she has not filed any complaint on the matter not has issued any statement on it.

While on Twitter, many photos were taken off the social media, they still remain available on Instagram.

Earlier, a nude video of a lookalike of Hansika had surfaced on the internet. However, the actress had issued a statement saying that she wasn't the girl in the video and it was a case of mistaken identity.

On the professional front, she is currently working on UR Jameel's directorial Tamil film 'Maha', which is also her 50th film.