He has a rich filmography to his credit and is known for his dancing skills. 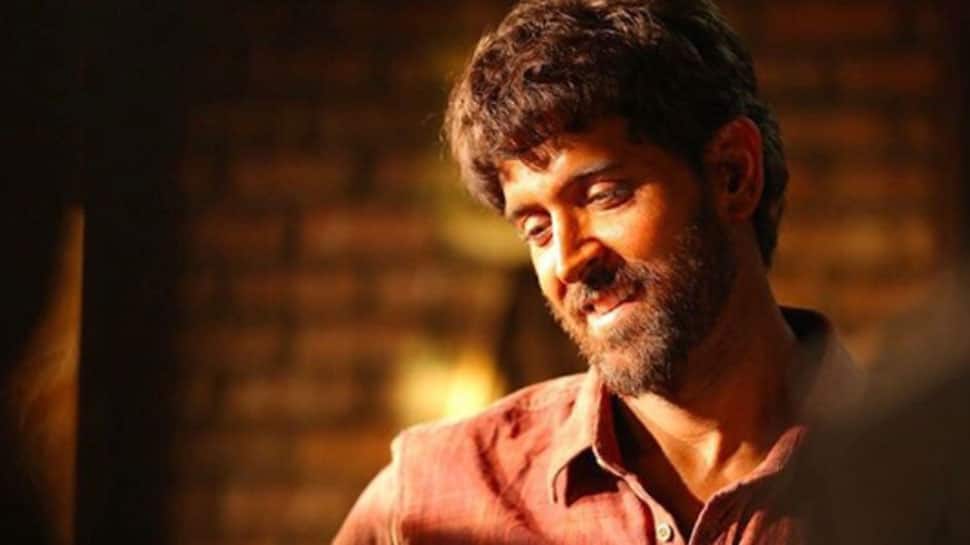 New Delhi: The desi Greek God, Hrithik Roshan is blessed with oodles of good looks and impeccable acting talent. The dashing superstar of Hindi cinema celebrates his birthday on January 10 and to wish him on his special day, several B-Towners thronged Twitter. Let's take a look at who wished him on the micro-blogging site:

After assisting his father and veteran filmmaker-actor Rakesh Roshan, Hrithik made his debut in 2000 blockbuster 'Kaho Naa... Pyaar Hai' for which he received several awards. Soon his was seen in critically acclaimed 'Fiza' and Karan Johar's family drama 'Kabhi Khushi Kabhie Gham'.

Happy Birthday Dear @iHrithik -have a blessed one... you are a fine example of a great son & an extraordinary father... god bless your entire family with good health and happiness. Much love.

The future is always bright and sunny when we have each others backs. Happy birthday mere dost! @iHrithik pic.twitter.com/2UG0zYxyOU

Happy Birthday to one of
The Finest Actors of Indian Cinema,
The Greek God of Bollywood,
The King of Dance..@iHrithik #HappyBirthdayHrithikRoshan pic.twitter.com/kqFZaSI0jl

He has a rich filmography to his credit and is known for his dancing skills. He has won many awards, including six Filmfare, four for Best Actor and one each for Best Debut and Best Actor (Critics).

He starred in the 2003 science fiction film 'Koi... Mil Gaya', for which he bagged two Filmfare Awards, and started off a trend for superhero movies in Bollywood. He then featured in 'Krrish' and 'Krrish 3'.

He got immense accolades for playing the flamboyant thief in YRF's 'Dhoom 2'. His portrayal of emperor Akbar in the 2008 period drama 'Jodhaa Akbar' and a quadriplegic in the 2010 drama 'Guzaarish' won a million hearts.

His other films such as 'Zindagi Na Milegi Dobara', 'Agneepath', 'Bang Bang!', 'Kaabil' where he played a blind man were all successful at the Box Office.