The actress has been in news for various reasons. 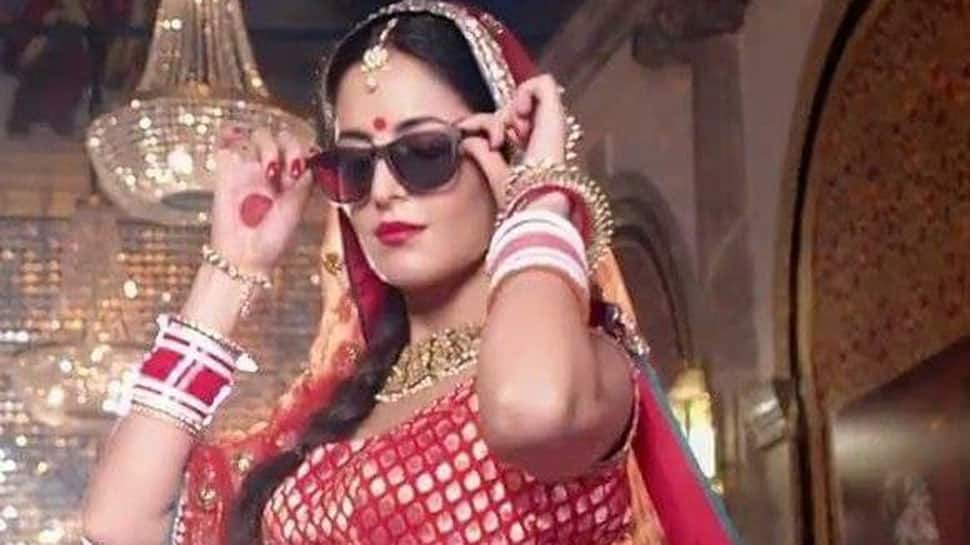 New Delhi: The gorgeous Katrina Kaif celebrates her 35th birthday on July 16 and we must say that the stunner of an actress has come a long way! She may have started off in the Hindi film industry with a not-so-cool 'Boom' in 2003, but soon got her act right and sizzled on the silver screens with 'Maine Pyaar Kyun Kiya' (2005) and 'Namastey London' (2007) respectively.

Ever since there has been no looking back for our desi 'Barbie Doll'. She has smitten many with beauty and that helped her regain her top slot in the ad world as well. She made her debut at the Cannes Films Festival in 2015 and shone like a red riding hood with her svelte figure.

The actress has been in news for various reasons. Her personal life has always hogged the limelight—be it Salman Khan or Ranbir Kapoor—there has been enough buzz about her alleged link-ups. She has a solid fan base who throng the theatres to watch her on the big screens.