Harleen shared an emotional poem along with a monochrome picture of herself. 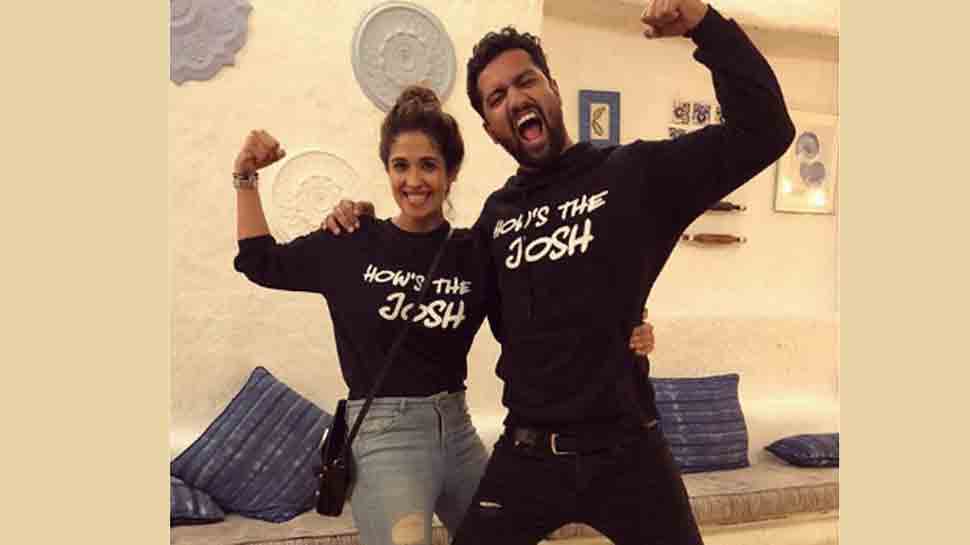 New Delhi: Earlier this month, 'Uri: The Surgical Strike' actor Vicky Kaushal left everybody in shock after announcing that he is 'Ekdum Single' in an interview with Hindustan Times.

Kaushal was rumoured to be dating actress Harleen Sethi prior to this and even though the two never officially admitted their relationship, their social media posts spoke for themselves. The rumours of their breakup started doing rounds after Harleen unfollowed Vicky on social media app Instagram. Since then, fans were curious to know if the duo had indeed called it quits.

After Vicky's interview, now comes Harleen's Instagram post. The actress shared an emotional poem along with a monochrome picture of herself.

Check out her pic here:

The caption has the poem which reads, “From where I started

To where I've come

I didn't design this path

His will was welcome

I found who I was

A small fish in a big pond

I enjoyed the eccentricities

Making a mark in my own way

I have my own swag

Fans have started flooding the comments section, expressing their love for the actress.