The singer is no longer in talks with the team to play Prince Eric in the Rob Marshall-directed musical, The Hollywood Reporter has confirmed. 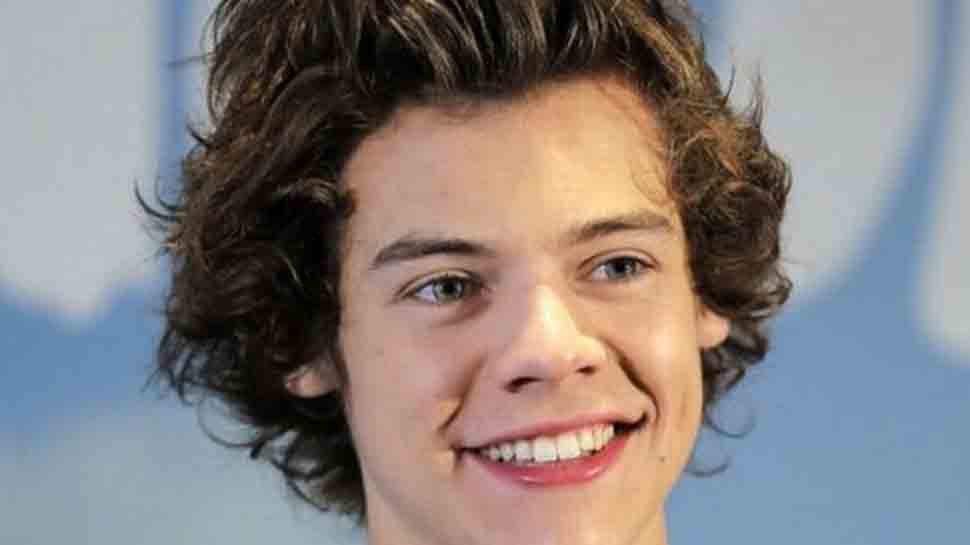 The singer is no longer in talks with the team to play Prince Eric in the Rob Marshall-directed musical, The Hollywood Reporter has confirmed.

Apart from the singer, other stars to cast in the film include, 'Grown-ish' actor Halle Bailey is to play 'Ariel', with Melissa McCarthy playing 'Ursula', Jacob Tremblay will be voicing 'Flounder' and Awkwafina will voice 'Scuttle'.

American producer Marc Platt, who has worked with Marshall on `Mary Poppins Returns` and executive produced Guy Ritchie`s live-action `Aladdin` remake, will be producing the project. Marshall and John DeLuca are also producing the film.

The 25-year-old singer made his acting debut with Christopher Nolan`s WWII epic 'Dunkirk' and was recently in consideration to play the main role in Elvis Presley biopic.

According to Variety, the film will be written by David Magee.

The upcoming drama will incorporate original songs from the 1989 animated classic, as well as new tunes from original composer Alan Menken with lyrics by 'Hamilton' creator Lin-Manuel Miranda.