He went away, but returned later in the evening to try his luck again though he was unaware that his idol was not at home. 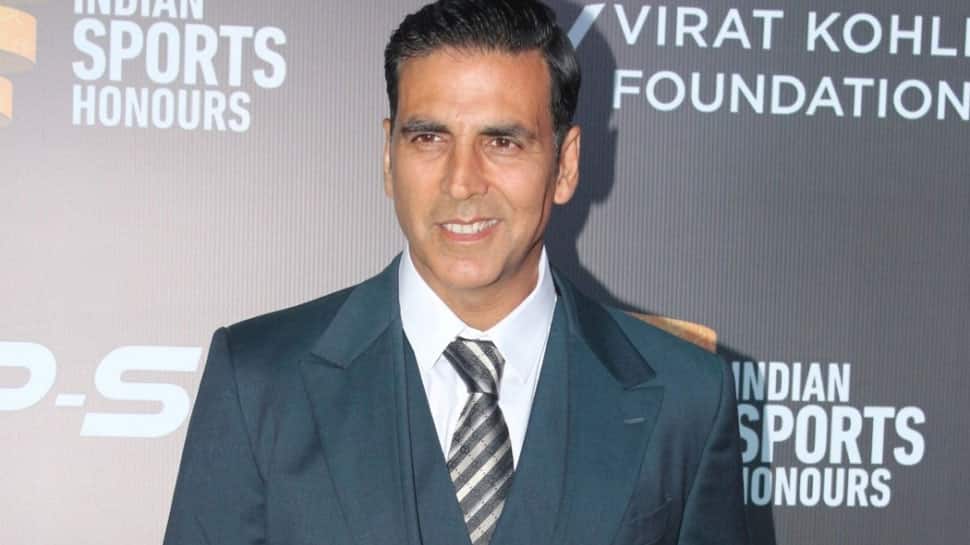 Mumbai: A die-hard fan of Bollywood actor Akshay Kumar performed 'khiladi-style' stunts to catch a glimpse of his favourite actor but ended up in the lock-up, police said here on Thursday.

The incident happened late on Tuesday when the 20-year-old Haryana youth Ankit Goswami went to the actor's building near Juhu Beach, demanding to meet Akshay, but was chased away by the security personnel.

He went away, but returned later in the evening to try his luck again though he was unaware that his idol was not at home.

Goswami climbed onto a parked tempo near the building, to reach the top of the boundary wall and then waited for a couple of hours on a tree branch to avoid detection by the security guards.

Around 1.30 a.m. that night, he quietly got off the tree and attempted to go to Akshay's house, but was caught by the security personnel who handed him over to the police.

He was booked for tresspassing and sent to police custody, an official said, adding that the boy's father, Brijendra will reach Mumbai in a couple of days for bailing him out.

"Considered as a harmless but starstruck 'fan', the youth had run away from his home and reached Mumbai by train on Monday, wanting to meet Akshay and also try his own luck in Bollywood," the police said.