Have advised Athiya, Ahan to be mentally strong: Suniel Shetty

Suniel Shetty says he has advised his children, Athiya and Ahan, to be mentally strong if they want to survive in entertainment industry. 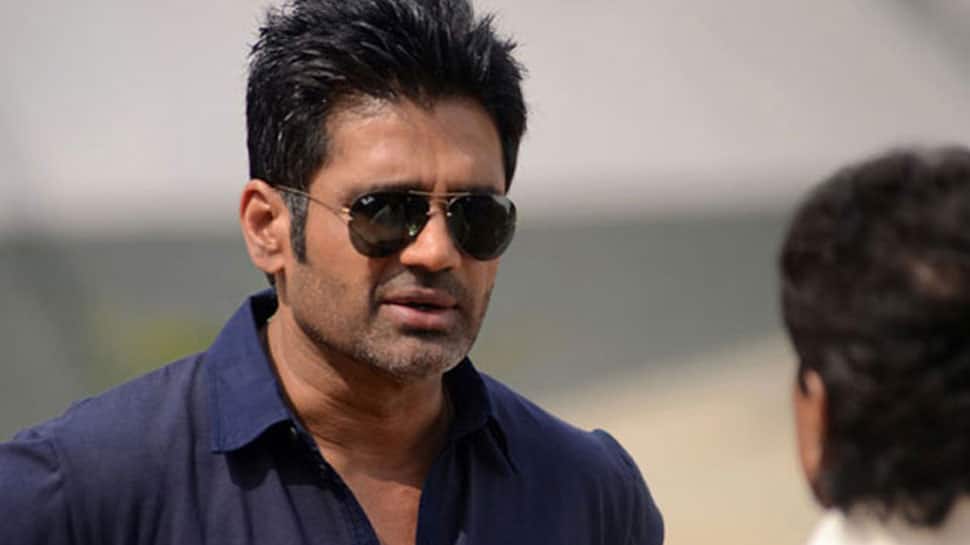 Mumbai: Suniel Shetty says he has advised his children, Athiya and Ahan, to be mentally strong if they want to survive in entertainment industry.

One the most popular action stars of '90s, Shetty says he is happy with the way his children are working on their careers.

"I am proud of both my kids - Athiya and Ahan. They are good and respectful towards their work and other people. When the arc-lights hit you, you go blind and I have always told them to value their work and people. I have also told them to be mentally strong to handle failure, success is not a problem," Shetty told PTI.

His daughter Athiya was launched by his superstar friend Salman Khan with "Hero" in 2015 and was later seen in blockbuster comedy film "Mubarakan". She will be seen next alongside Nawazuddin Siddiqui in "Motichoor Chaknachoor".

Shetty says Athiya has been receiving a lot of acting offers but she wants to do "quality work".

"She doesn't want to do anything that is flimsy and controversial. She is leading a good personal and professional life but with dignity. Her next film ('Motichoor Chaknachoor') is really interesting, it is a beautiful film, it talks about actors and their talent," he adds.

His son Ahan has been signed by producer Sajid Nadiadwala, who is launching him in Bollywood with the remake version of Telugu hit film "RX 100". The film, directed by Milan Luthria, will see Ahan paired opposite newcomer Tara Sutaria.

"Ahan is lucky to have got a debut film like that. He has a great team from makers to writers to co-stars and others. Now lady luck has to smile on him. He has to work hard so that the film does well.

"He has to continue to work hard to grow and maintain success. If he doesn't work hard and isn't honest to his craft then stardom will disappear as fast it comes," Shetty adds.

Meanwhile, the 57-year-old actor has picked up a minority stake in Pune-based online fitness community Squats.

Over the years, Shetty says his approach and attitude towards fitness has changed.

He says, "It is very encouraging when people talk about my fitness in a good way. But for me now fitness is more like a scientific thing earlier it was just like doing it for films. Now it is about maintaining good health. I want to stay fit for my family. It is necessary to have a healthy lifestyle."

He believes a good physique also makes one confident and disciplined.

"When you are fit and beautiful you are appreciated, you become more confident. In this industry one has to be strong mentally than just physically.

Don't believe in showmanship of a child: Neha Dhupia