Have been told not to make family dramas as they won't work: Sooraj Barjatya

The director said he is happy to have produced the upcoming buddy-drama "Hum Chaar", under his family production banner Rajshri Films. 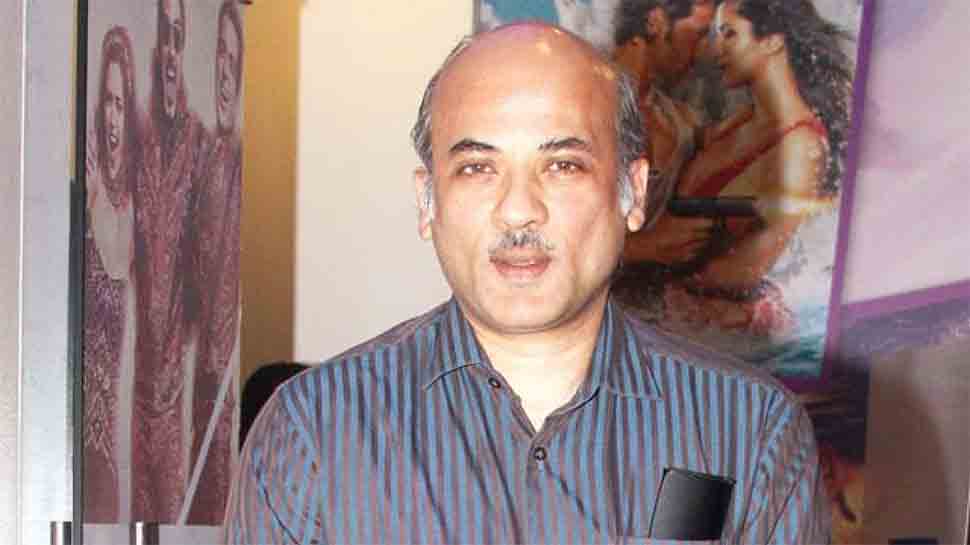 Mumbai: Filmmaker Sooraj Barjatya, known for making blockbuster films like "Hum Aap Ke Hai Koun!" and "Hum Saath Saath Hai", says many people have asked him to not make family dramas as they do not have an audience.

The director, who has collaborated with superstar Salman Khan for most of his films, believes as a storyteller one must follow their heart and not go by trends.

"I've been told many times to not make family dramas as they won't work. But then I also have more number of people who say, 'no, make the film you want to.' This is my voice. A filmmaker cannot make films as per the trends," Barjatya told PTI.

"I made 'Main Prem Ki Deewani Hu' as per trend and that failed. I felt so bad, it had Hrithik, Abhishek, Kareena, but as a maker I wasn't myself. Market doesn't dictate creation," he added.

The director said only a handful of filmmakers are interested in the genre of family dramas.

"Objectively speaking, not many writers are thinking like that because perhaps not many people are growing up in an environment where they can think of these emotions.

"As I'm growing older, I feel more and more responsible that we have to tell these stories and make such films. If we don't, who will? Film is a powerful medium. It's like a social gathering where you can change the mindset. I feel the need to make more of these films," Barjatya added.

The director said he is happy to have produced the upcoming buddy-drama "Hum Chaar", under his family production banner Rajshri Films.

"'Hum Chaar' is our step towards being modern yet rooted. I was waiting for a subject which can talk about values, indirectly, to a younger audience. My audience is 35 plus. You will come to watch my films primarily to accompany your grandparents.

"When the director Abhishek Dixit met me, he said lets redefine family. The film has kept the Rajshri sensibility intact and yet it doesn't have my impression. It's his world," he added.