Have to discover many more images: Akshay Kumar

Talking about 'Kesari", Akshay said it is a story which needs to be told. 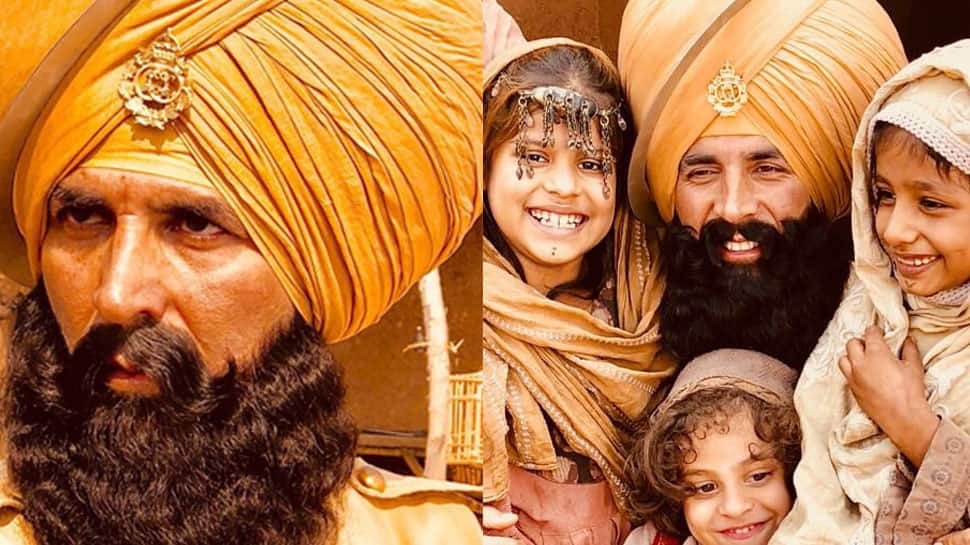 New Delhi: From being an action hero to comedy king and now as Bollywood's poster boy of patriotism, actor Akshay Kumar says he has still many more areas to explore.

"I have a long way to go. I want to do a lot and I will keep on working hard. I don't want to stop at one point or have only one kind of image. There are many images of mine which I still have to discover, Akshay told media on Monday while promoting his forthcoming film 'Kesari' here.

Before 'Kesari', Akshay has tried his hand at several patriotic themes and social issues such as 'Gold', 'Rustom' , 'Padman'and 'Toilet: Ek Prem Katha'.

Asked if patriotic films or socially driven films is his current focus, Akshay says that he doesn't like to get typecast.

"It all depends on the story. I am doing 'Housefull 4' and I am doing a horror comedy too..."

Talking about 'Kesari", Akshay said it is a story which needs to be told.

The movie is based on 1897 Battle of Saragarhi, in which 21 Sikh soldiers of the East India Company army fought 10,000 Afghan invaders.

"It is an emotional film. It is the story about those brave Sikhs who fought for their country. Unfortunately, not many people know about their battle. A year ago, when I was researching about it, there were hardly 3-4 articles on internet, but now there are about 40,000 articles on them.

"I hope after this film, things will change and it will be added in the school syllabus," he added.

Directed by Anurag Singh, 'Kesari' also stars actress Parineeti Chopra. It is due to release on Thursday.

You are making Canada proud: Justin Trudeau to Lilly Singh