Well, she clearly is not fond of winters! 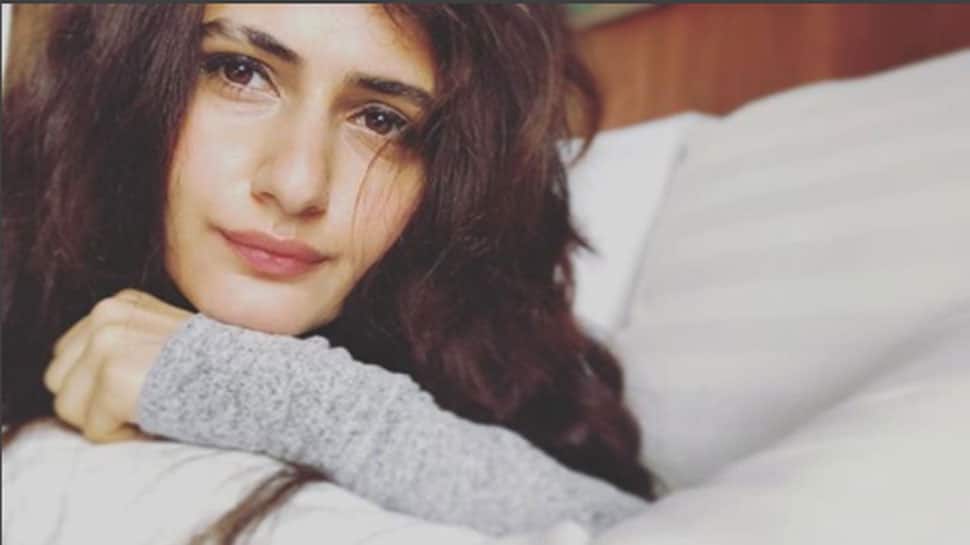 Both the talented actresses and are doing great career-wise. Talking about Fatima, the young and happening actress has also aced her social media game. In her recent Instagram post, Fatima can be seen stuffed with layers of clothes to beat the winter chills.

Well, she clearly is not fond of winters! But nonetheless has managed to look gorgeous in the picture.

She was last seen in Yash Raj Films' (YRF) ''Thugs Of Hindostan' starring Aamir Khan, Amitabh Bachchan and Katrina Kaif. Although the movie tanked at the Box Office, Fatima's role was appreciated by fans.

Fatima is quite a fitness freak as well and has been papped outside the gym a couple of times.

The buzz is strong that the young and happening actress might be seen sharing the screen space with superstar Shah Rukh Khan in 'Salute', a film based on Air Force officer Rakesh Sharma who travelled to space.

She will reportedly be playing his on-screen daughter.

Priya Prakash Varrier's enchanting look in these latest photos will drive you crazy!