Helena Bonham: Women are more powerful when they are older

"People are slightly frightened of older women, but he isn't. Women can be very powerful when they're older." 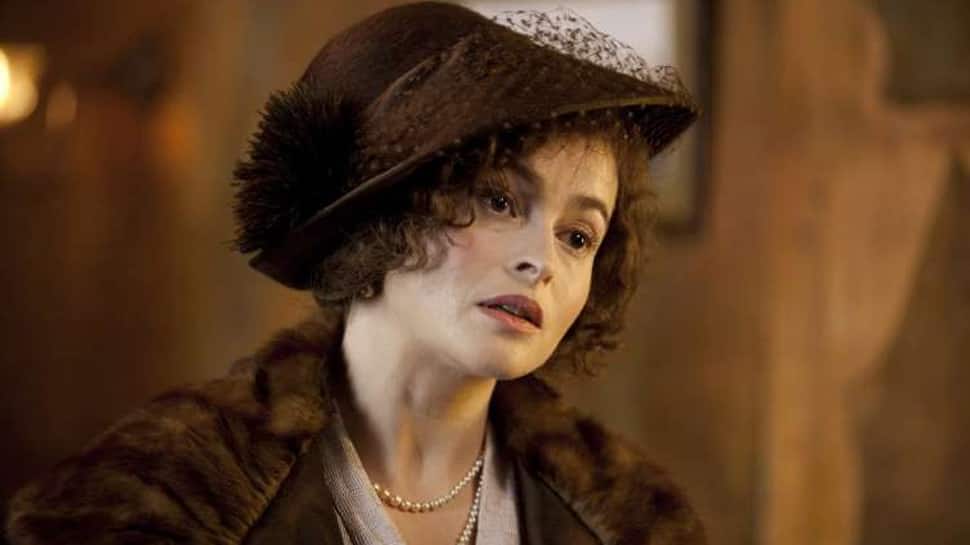 Los Angeles: Actress Helena Bonham Carter opens up about 21 years of an age gap between her and her boyfriend.

Helena, 53, who has kids Billy, 16, and Nell, 11, with filmmaker Tim Burton - is currently dating 32-year-old writer Rye Dag Holmboe, and she doesn't have any concerns about their age gap, reports femalefirst.co.uk.

The "Fight Club" actress said: "Everybody ages at a different rate. My boyfriend is unbelievably mature. He's an old soul in a young body, what more could I want?

"People are slightly frightened of older women, but he isn't. Women can be very powerful when they're older."

"Why can't we be sexually and romantically attractive just when our eggs are expired? Actually it's much more fun because we're so freed of the terror, there is no consequence, it's all just for fun," she added.