Check out their reactions 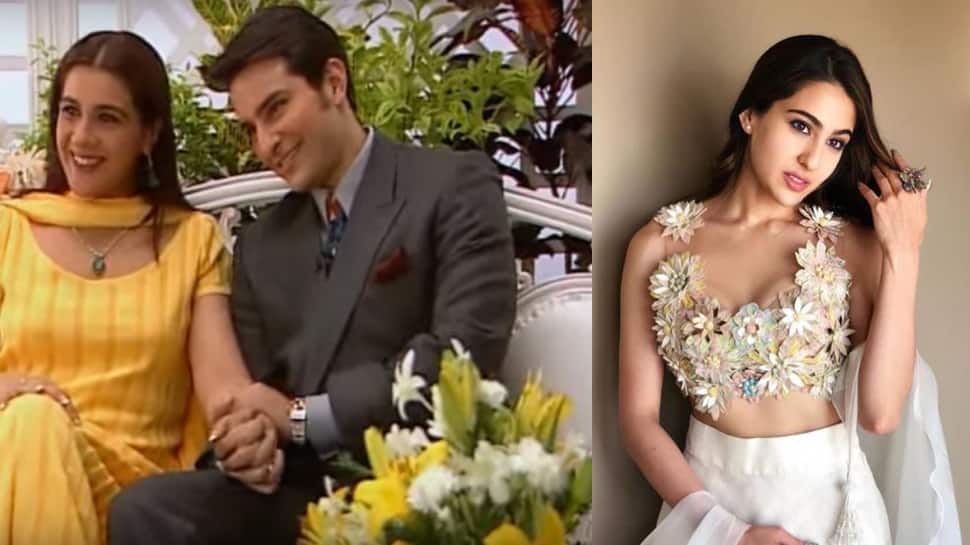 During an interview with Times of India, Sara revealed that her mother Amrita Singh broke down after watching the climax of the movie despite hearing the narration and having seen some scenes prior to the release of the film.

Talking about her father Saif''s reaction, Sara said that he calls her every day praising her performance at work. He tells about the scenes that he loved and the messages that he receives about her daughter's remarkable performance makes him very happy.

Kedarnath is a romantic tragedy set in the backdrop of the flash floods that wrecked the temple town, Uttrakhand, in June 2013. It is a perfect amalgamation of love, religion, passion and spirituality.

Produced by Ronnie Screwvala's RSVP and Abhishek Kapoor's Guy In the Sky Pictures, Kedarnath is directed by Abhishek Kapoor and has released on December 7, 2018.