Bollywood actress Kareena Kapoor, who is currently holidaying in Pataudi, revealed how her little munchkin reacts when she leaves for work. 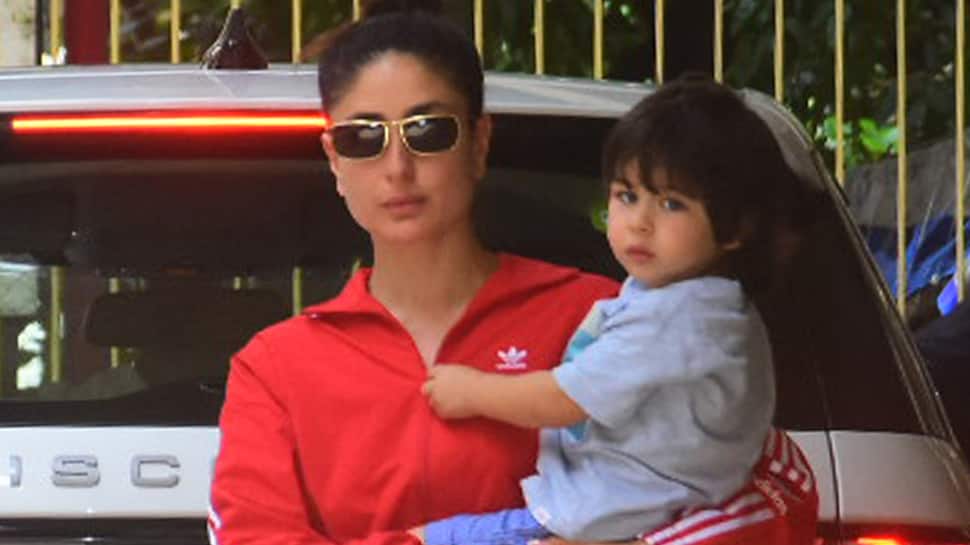 New Delhi: Bollywood actress Kareena Kapoor, who is currently holidaying in Pataudi, revealed how her little munchkin reacts when she leaves for work.

In a talk show called The Love Laugh Live, Kareena revealed the sweetest things Taimur does. She said, " 'Amma, don't go.' It just breaks your heart. Sometimes, I just have to slip out without saying bye to him," she said.

Kareena also revealed why Taimur calls her Amma and not Mom, she said, "He can call me whatever he wants. But it's just that Saif and his siblings called their mother'Amma' and their father 'Abba', so it's just like a thing now."

The actress will turn 39 on September 21. Bebo along with her husband and kid Taimur headed to Pataudi to ring in her birthday.

On the work front, Bebo is currently seen as a judge in dance reality show Dance India Dance. She will be seen in Good News alongside Akshay Kumar. Post which she will start prepping for Karan Johar's magnum opus, Takht

Rahul Bose to pledge for organ donation after death