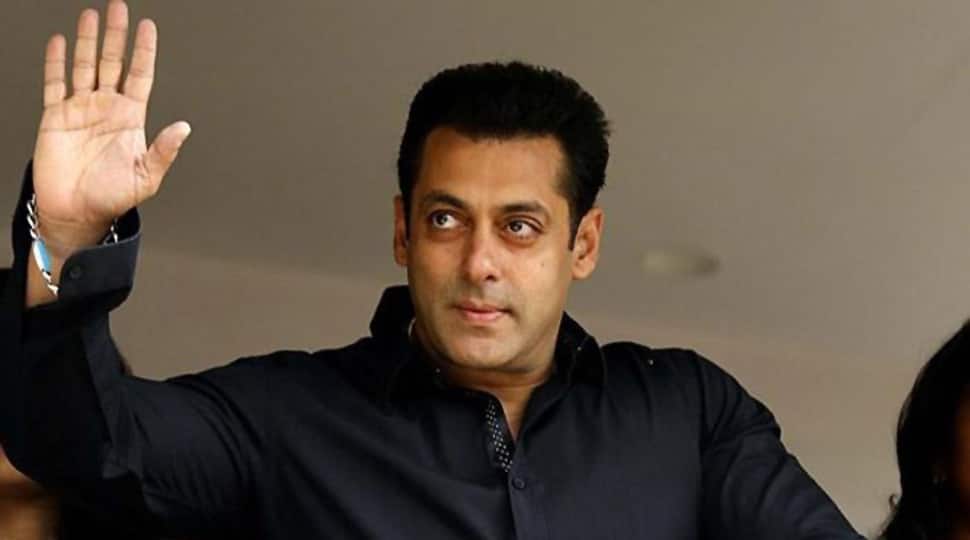 Mumbai: Salman Khan fans are in for a huge disappointment. By the look of it, ï¿½Kick 2ï¿½ wonï¿½t be releasing on Eid 2020.

Speculations that "Kick 2" will be Salmans release on the Eid weekend next year were put to rest by the films director-producer Sajid Nadiadwala during a press interaction on Saturday in Mumbai.

Talking at the event about the current situation of "Kick 2", Nadiadwala said: "I have just started writing it. It is not coming on Eid."

Without mentioning names, he added: "I had gone to his place and he asked me, how much are you ready (to start the film). I said I have written one draft (of the script) and need at least three to six months to re-write the draft. So, I will be ready by Eid with the script."

In other word, "Kick 2" cannot possibly release on Eid 2020 because by that time only the script of the film will be ready.

Speculations that "Kick 2" might release on Eid 2020 gained ground after "Inshallah", Salman's film with Sanjay Leela Bhansali, was shelved. "Inshallah" was originally meant to clash with Akshay Kumar's "Sooryavanshi" on Eid next year.

Although nothing was clearly stated, Salman's cryptic tweet, in the wake of "Inshallah" being shelved, sparked off conjectures among fans that he was readying "Kick 2" for Eid 2020.

Salman's tweet took off from his famous dialogue in his Eid 2014 blockbuster, "Kick".

"Itna mat sochna mere baare mein, dil mein aata hoon.. aur Eid pe bhi (Don't worry so much about me, I arrive into your hearts.. and also arrive on Eid)," he wrote.

With his only other upcoming film, "Dabanagg 3", already confirmed for Christmas 2019, Salman will have to shoot a super quickie if he is indeed serious about arriving on Eid 2020.

Insecurity is a human thing, should be embraced: Vicky Kaushal