Hilary Duff to be back with 'Lizzie McGuire'

The show will stream on Disney+, which will launch internationally on November 12. Hilary Duff made a special appearance at the event to share more information about the show. 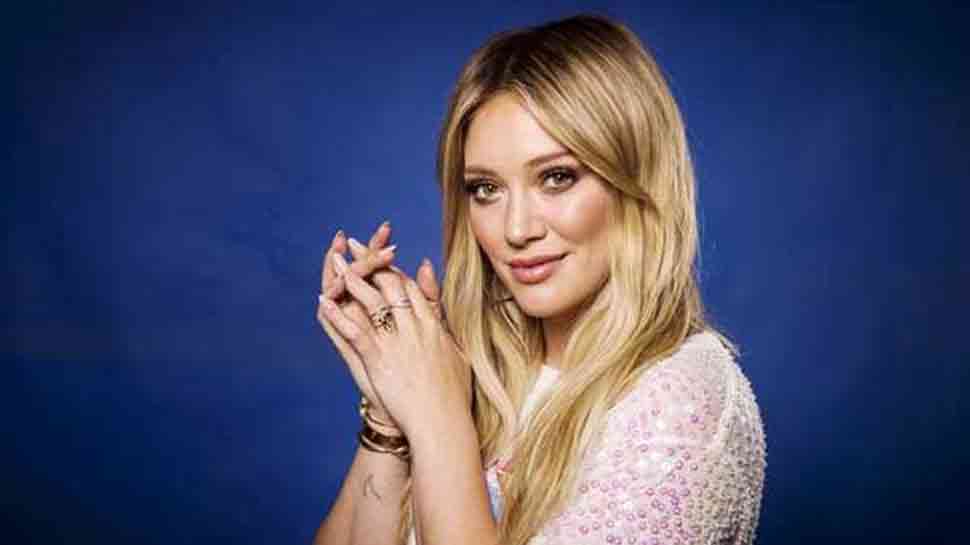 Anaheim: Actress Hilary Duff is set to reprise her beloved character of Lizzie McGuire in the reboot of the series.

The show will stream on Disney+, which will launch internationally on November 12. The news was announced at Disney's ultimate fan event D23 Expo on Friday here.

Duff made a special appearance at the event to share more information about the show.

"Lizzie has also grown up, she's older, she's wiser, she has a much bigger shoe budget," Duff said at the stage.

"She has her dream job, the perfect life right now working as an apprentice to a fancy New York City decorator. She has the perfect man, who owns a fancy restaurant," added Duff, who became a household name with the show, which centered around the titular 13-year old who struggled to navigate middle school.

The actress said that though the central character has grown up, some of her complexes and the voices in her head remain the same. She is trying to navigate her life through all the challenges, complexities and struggles.

Along with Duff, original series creator Terri Minsky is also attached to serve as the showrunner on the live-action scripted comedy.

The show aired for two seasons on Disney Channel from 2001 to 2004. The universe expanded with "The Lizzie McGuire Movie" in 2003.

The new "Lizzie McGuire" show will revolve around Lizzie as a 30-year-old millennial navigating life in New York, with animated version of the character still blabbering in her head.

It is not clear whether her co-stars Lalaine, Adam Lamberg, Jake Thomas, Hallie Todd and Robert Carradine will also return with the reboot.