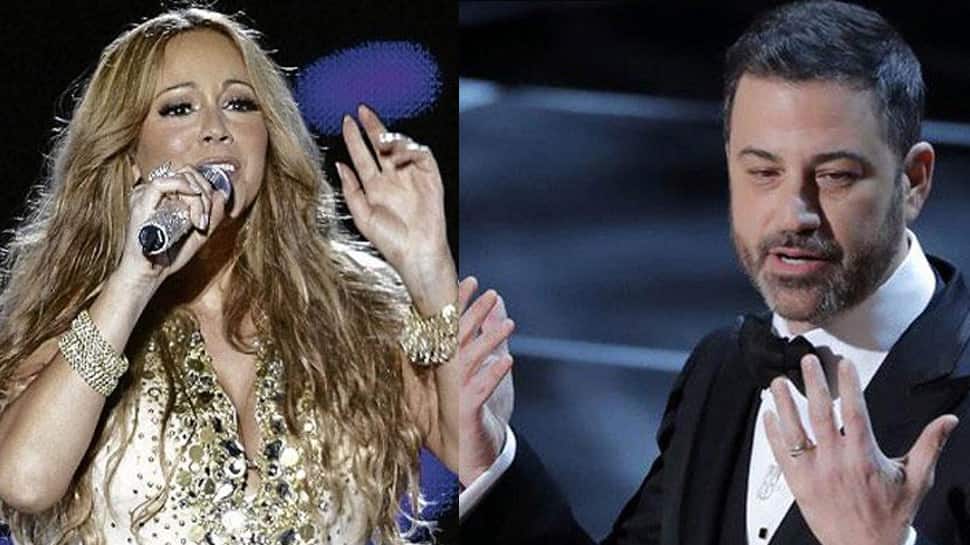 They raised their voice in support of GLAAD for Spirit Day on Thursday.

The stars released videos about bullying, including stories about their own experiences, to help spread the word about anti-bullying in the LGBT community, hollywoodreporter.com reported.

Cox said: "I`ve been there. I was bullied severely as a kid. I survived and right now I`m thriving. I want you to know there`s a better tomorrow and there`s something out there for you in this world that`s bigger than the bullying you`re experiencing."

Milano urged those who felt bullied to look for help. "It can feel very alone, it can feel very isolating, but the most important thing you can do is find your allies. Ask for help. Sometimes we can`t do everything on our own."

Across social media too, stars shared their support for the cause.

Lambert tweeted a picture of himself in a purple leather jacket, urging people to take a stand against LGBTQ bullying and supporting inclusion.

Actor Sterling K. Brown wrote: "Together, let`s wear purple. Together, let`s make a statement... That it is okay to be who you are, no matter your background, race, religion, sexual orientation, or gender identity."

Allison Janney shared a photo from the set of her sitcom "Mom" alongside her co-stars -- all in purple -- and said: "Let`s tell every young person that it`s okay to be who you are, no matter your background, race, religion, sexual orientation, or gender identity. No one should be bullied or called names simply for being who they are. That`s why we`re wearing purple for Spirit Day."

DuVernay wrote: "Holding hands with millions across the country against the bullying of our LGBTQ youth. You are loved."