'Homecoming' has a new lead after Julia Roberts

Roberts, however, serves as executive producer through her production company, Red Om Films. 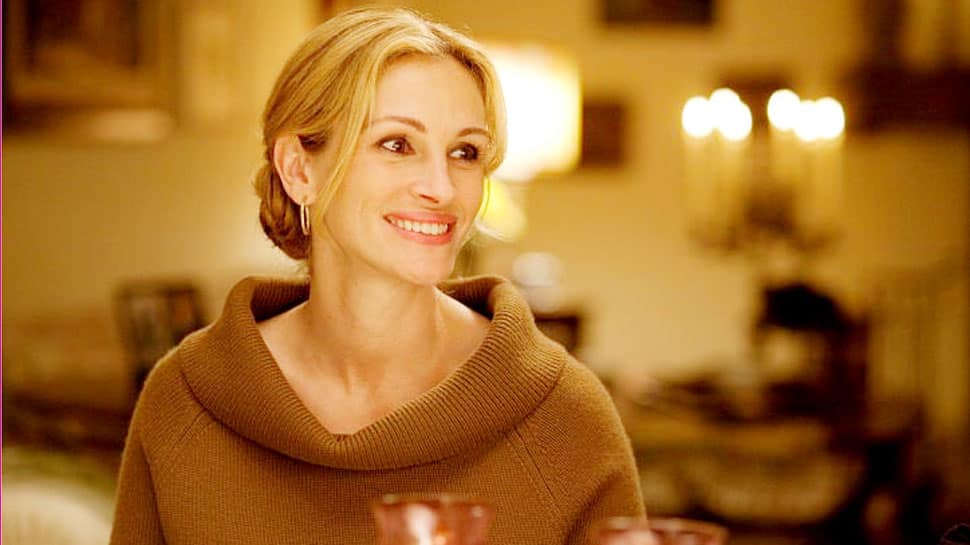 Roberts, however, serves as executive producer through her production company, Red Om Films.

In the critically-acclaimed Amazon Original Series "Homecoming Season 2", Monae, the actress-singer-songwriter-activist, will essay a tenacious woman who finds herself floating in a canoe with no memory of how she got there or who she is.

In addition to Roberts not returning to the series, Sam Esmail will also not be directing any episode in season two. Esmail, too, continues as executive producer of the series through his production company Esmail Corp.

"Homecoming" is co-produced by Amazon Studios and Universal Content Productions.

The first season of "Homecoming" was adapted from a podcast of the same name. It followed the life of case worker-turned-waitress Heidi Bergman (Roberts) as she struggles to remember her time working at a facility that treats soldiers returning from war.