How Celine Dion found courage to return to music after tragedies

Singer Celine Dion has opened up on how she gathered the courage to come back to music after experiencing tragedies in her life. 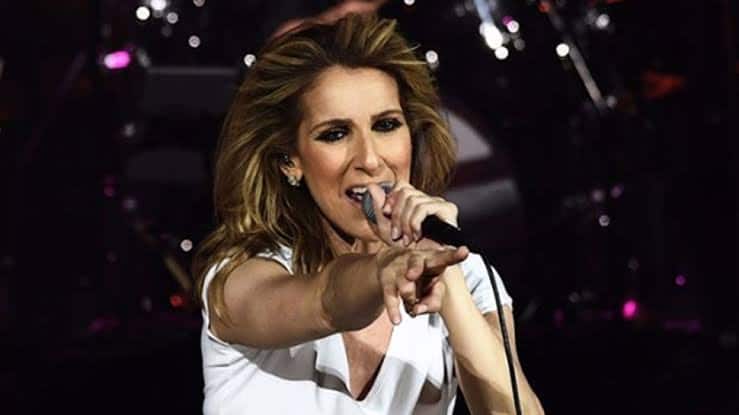 Los Angeles: Singer Celine Dion has opened up on how she gathered the courage to come back to music after experiencing tragedies in her life.

She had lost her husband of 21 years, Rene Angelil, and her older brother Daniel in 2016 after they succumbed to battle with cancer.

And now, she has come up with "Courage", her first album recorded since the devastating loss, reports eonline.com.

"I needed to prove to my family, my friends, the business people, the industry, the fans... That I can sing and continue on and not have only a hit but a career," she told CBS.

"I've been so much involved, not only in my album but into the production of this show. I say what I like, I have ideas. They can be tacky, wrong. I'm not asking to be right. I'm just asking to be heard," she said, adding that, before Rene's passing, she didn't want to be in the meetings.

"I just wanted to sing the best way that I could and that's it. Basta! You do your job. But now Rene is not," she said.

Talking about taking charge, she said: "It's just the fact that I can be in the team of production and express my ideas... And that gives me a lot of, like, well, if that idea turned out into something super amazing, I'm not just a singer."

Tags:
Celine DionRene AngelilMy heart will go on
Next
Story