How do we ban the already banned, asks actor Sushant Singh 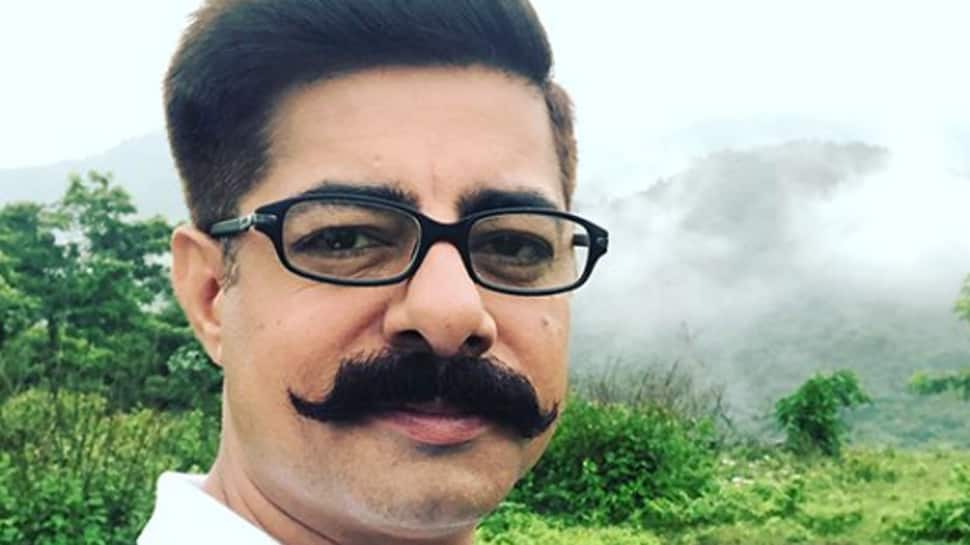 Mumbai: Actor Sushant Singh, General Secretary of the Cine and TV Artistes Association (CINTAA), feels the government needs to take some hard decisions and solid steps to isolate Pakistan rather than simply look towards the Indian entertainment industry for a ban.

Sushant said: "How do we ban the already banned? No, the first reaction is we shouldn't allow Pakistani artistes to work in India. Please wake up and look around, the film industry has not been working with Pakistani artistes since the Uri attack.

"Post the Uri attack (in 2016), producers and the Federation (Federation of Western India Cine Employees) had banned Pakistani artistes. Did the government take any official stand? No."

He questioned why all economic relations are not broken with Pakistan and enough pressure put on the country "to act against terrorists operating from their soil?"

"India-Pakistan matches happened, nobody protested. Rather, they cheered. Our soldiers kept getting killed in Kashmir and on the border. Did we put any international and economic pressure on Pakistan? Any sanctions? Zilch. Now the government wakes up and withdraws the Most Favoured Nation status of Pakistan, after 40 soldiers are killed in a cowardly attack.

"The most important question should be, how did this catastrophic intelligence failure and security lapse happen? Not whether Pakistani artistes are working in India."