Actor Dev Patel says he is glad that "Hotel Mumbai" pushed him to explore uncharted territories. 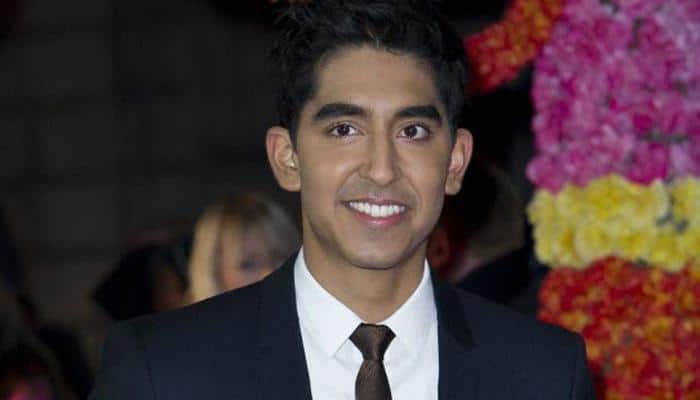 The actor will be seen essaying the role of a Sikh man named Arjun in the film.

"I spent about a month with my coach Raghuveer Joshi working on the accent and the pitch. Since the character is fictional, there was no reference point," Dev said.

"Look-wise we built him up from ground zero. I had to completely change my appearance, work on my Hindi and Punjabi at the same time and ensure that the words sound correct in terms of tonality. I had done neither of these before but I am glad the film made me push myself to try out an uncharted territory personally. The story is close to me as I was shooting here for one month and the next in my house in London my parents looking at the TV screens and watching Mumbai burning, it was horrible," added the "Slumdog Millionaire" star.

Directed by Anthony Maras, the film also stars Hollywood star Armie Hammer and Anupam Kher. The Zee Studios and Purpose Entertainment's project is set to hit the screens in India on November 29.