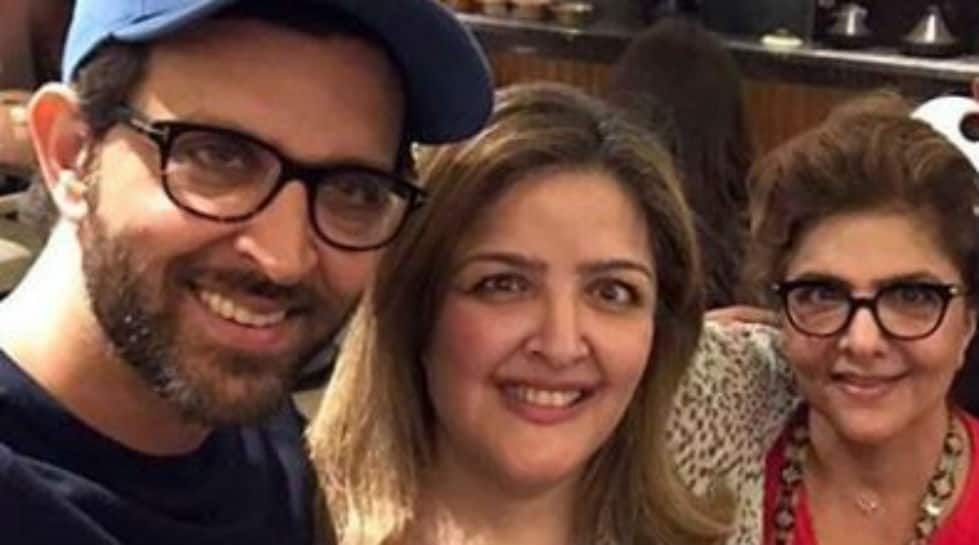 While Sunaina shared a series of posts on the Centre's nod for CBI inquiry and wrote, "CBI for Sushant Singh Rajput - At last."

Her other post, soon after the case handed over to the CBI, read, "The moment we have waited for has finally arrived."

Meanwhile, Sunaina had also posted a photo of Sushant to seek justice for him.

Sushant was found dead at his apartment in Mumbai on June 14. The death case was investigated by the Mumbai Police. However, friends, and fans of Sushant were demanding a CBI investigation for a fair probe.

On July 25, his father KK Singh, who resides in Rajiv Nagar locality of Patna, lodged an FIR against Sushant's actress girlfriend Rhea Chakraborty with the local police station accusing her of abetment to suicide and mentally and financially exploiting the actor. The Bihar Police then launched a parallel investigation. It was on Tuesday that Bihar Chief Minister Nitish Kumar recommended CBI probe into the case after consultation with the family and Centre accepted the request on Wednesday.