Other newcomers in the cast include Ella Purnell, Ana De La Reguera and Theo Rossi. 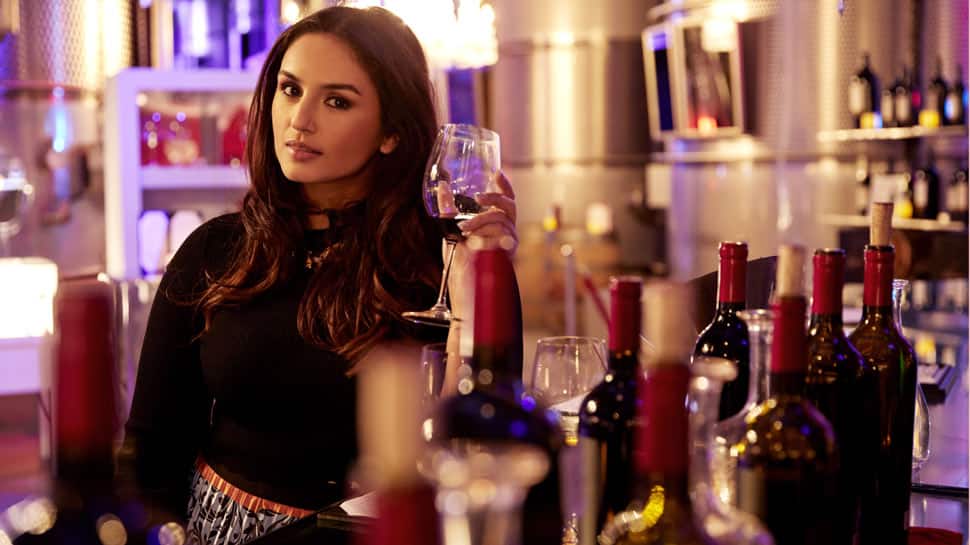 Los Angeles: Actor Huma Qureshi has boarded the cast of filmmaker Zack Snyder's next directorial "Army of the Dead".

The 32-year-old actor joins Dave Bautista in the Netflix project, which will mark Snyder's return to directing after a gap of two years, the streaming giant announced in a statement.

Incidentally, the filmmaker, known for his work on DC films "Man of Steel", "Batman v Superman: Dawn of Justice" and "Justice League", made his directorial debut 15 years ago with zombie horror, "Dawn of the Dead".

Other newcomers in the cast include Ella Purnell, Ana De La Reguera and Theo Rossi.

"Army of the Dead" is set following a zombie outbreak in Las Vegas, when a group of mercenaries take the ultimate gamble, venturing into the quarantine zone to pull off the greatest heist ever attempted.

Joby Harold, Shay Hatten and Snyder are writing the screenplay from a story developed by the filmmaker.

Principal photography is set to begin in July.

Snyder is also producing the project along with his wife Deborah Snyder and Wesley Coller through their Stone Quarry production company.

Huma is currently gearing up for the release of her dystopian drama series, "Leila". The show will premiere on Netflix on June 14.