I do films that are responsible and commercial; I am not a teacher: Akshay Kumar

He went on to feature in comedy hits such as "Hera Pheri", "Garam Masala", "Bhagam Bhag", "Heyy Babyy", "Welcome", "Singh Is Kinng" and "Housefull". There were many misses, too, in the genre, like "Tees Maar Khan", "Thank You" and "Joker". 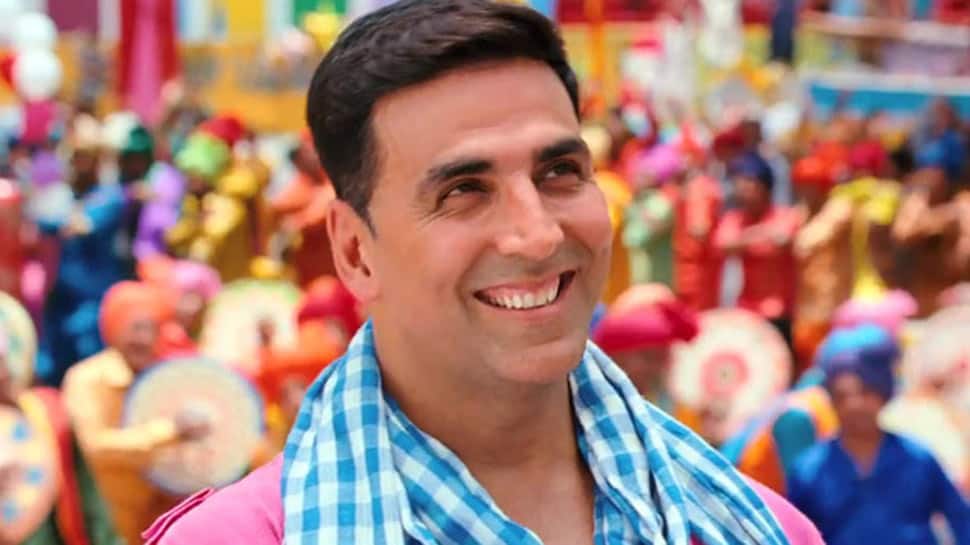 New Delhi: It has been 30 years since Akshay Kumar entered Bollywood, and to say his journey has been eventful would be an understatement. From outsider and struggler to National Award-winning superstar has been a long road, and Akshay says entering the industry is easier than maintaining one's position and coping up with everything.

Over the years, Akshay has held on to the advice his father once gave him, as he surged ahead in his career.

"I follow what my father taught me -- keep working hard. Kal ki chinta na karo, aapne aap sab kuch theek hona shuru ho jayega (Stop worrying about the future, everything will get sorted out)," he shared.

The 53-year-old actor continued: "A lot of times, I have seen how the movie that I know is not good works. On the other hand there are times when I know the film is good, and yet it doesn't work. God has his own way of working and rewarding you. Jahaan dena hai wahaan kabhi kabhi nahi deta aur jahaan nahi dena wahaan de deta hai."

Akshay walked into the industry with "Saugandh" in 1991, but it was the action-packed thrills and punches of "Khiladi" (1992) that gave him the ticket to mainstream entertainment. There was a time when Bollywood's Khiladi Kumar got stuck in the action hero image, but he soon managed to break away from the stereotype with punches of another kind -- comedy. At that time, he also explored rom-com space.

He went on to feature in comedy hits such as "Hera Pheri", "Garam Masala", "Bhagam Bhag", "Heyy Babyy", "Welcome", "Singh Is Kinng" and "Housefull". There were many misses, too, in the genre, like "Tees Maar Khan", "Thank You" and "Joker".

Today, Akshay has developed a reputation of backing stories that have hues of patriotism and nationalism, besides films with socially-relevant content.

"I do films I like, and the messages I like. Sometimes there is a message, and something there is no message. I do different types of films and I want to continue doing them in the future," he continued.

"I don't want to be a teacher," the superstar asserted, adding: "I get associated with the message I believe in. I made a film on sanitary pads, and did one on the importance of toilets. (I) Also made one on science. I have made different types of films."

"There is also 'Housefull', which has no message, and where the message is just to laugh," added the actor, who was last seen in "Laxmii", which premiered on Disney+ Hotstar.

The actor is committed to continuing on the same path -- something that is reflected in his upcoming work slate. It is said that over Rs 530 crore is riding on him, with the films that are slated to release this year.

There is "Sooryavanshi" in which he will be seen as ATS officer Veer Sooryavanshi. He plays a RAW agent in "Bell Bottom", and brings alive the heroism of Prithviraj Chauhan in "Prithviraj". Also in his roster over the next months are "Bachchan Pandey", "Atrangi Re", "Raksha Bandhan" and "Ram Setu".

Akshay Kumar fans clearly have a lot to look forward to.

Hrithik Roshan to star in Indian version of 'The Night Manager'