Dancer-actor-host Raghav Juyal is popular for his dance moves in slow-motion style. He also has a natural comic skill that has fetched him shows and films, but he doesn`t feel stereotyped. 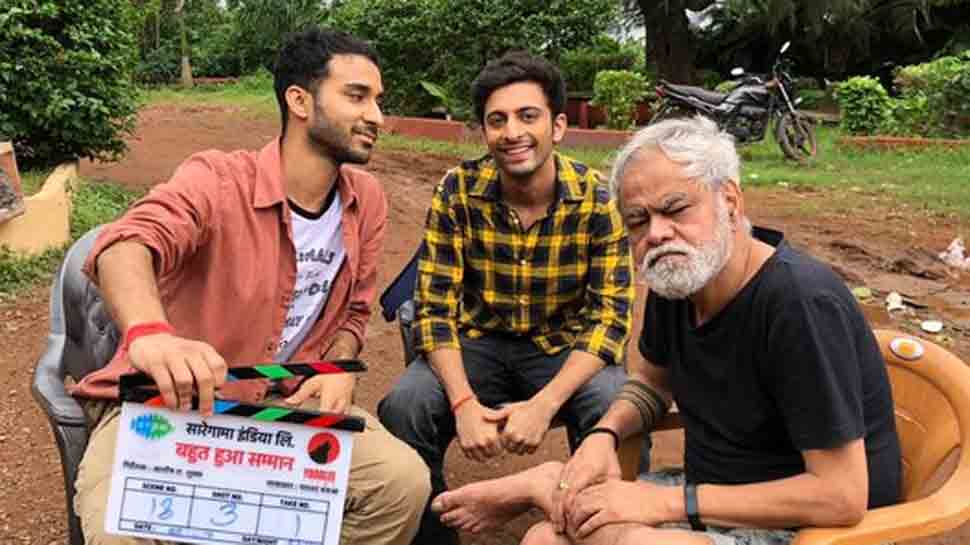 New Delhi: Dancer-actor-host Raghav Juyal is popular for his dance moves in slow-motion style. He also has a natural comic skill that has fetched him shows and films, but he doesn`t feel stereotyped.

He has shown his talents in shows and films such as "Dance Plus", "Rising Star", "ABCD 2" and "Nawabzaade". His forthcoming project, "Bahut Hua Sammaan", is also a comedy film.

Asked about being slotted in one category, Raghav told IANS: "I don`t feel stereotyped. On TV, it`s more of physical comedy. This film has situations which are funny."

Also, in dance shows he says he doesn`t play someone else unlike his roles in films.

"I am just enjoying myself as Raghav. I have a sense of comic timing and humour which work on stage as an anchor, but acting is different," said the artiste, who has been mentored by actor and acting coach Saurabh Sachdeva.

As for acting, "you are playing someone else. You have to live truthfully according to the character in imaginary circumstances".

He is ready to explore more as an actor.

"This film (`Bahut Hua Sammaan`) is one of my favourite projects. It`s like a dream to play and act with Sanjay sir (Sanjay Mishra) and Ram Kapoor sir. This film is totally content driven," said the young actor about the Ashish Shukla directorial.

"People will see me as a serious actor as I am working very hard on my craft," he added.

He has immense respect for Sanjay and they "chill" too.

"I call him guruji and we laugh and chill during shoot. I`m learning so much from him and it`s like a dream to work with him," said Raghav.