Khushboo will be soon seen in &TV's "Laal Ishq" show. 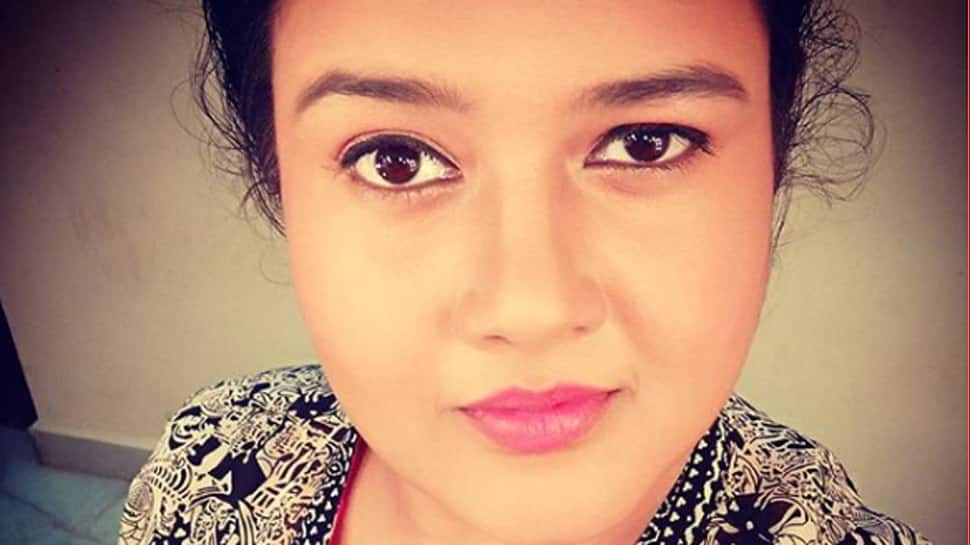 Mumbai: Actress Khushboo Shroff has no qualms about playing a "fat girl" on screen, but is against working on "mindless things like showing fat people in a funny and useless context".

Talking about fat shaming and getting offers to play characters of a fat woman, Khushboo said in a statement: "I don't mind playing a fat girl because your body... to a certain extent decides the type of roles you get. A fat girl cannot play the role of a thin girl so, I am completely fine with that.

"What is not acceptable to me is playing the regressive roles where you see a fat girl used as a commodity for jokes. I make a conscious effort to not to play a role where a fat girl is just seen eating a pack of chips and doing nothing else," she added.

Being in the public eye, the "Bodyguard" actress feels that she might as well work on projects that "talk about real issues that have a positive impact on people and society rather than working on mindless things like showing fat people in a funny and useless context".

Khushboo will be soon seen in &TV's "Laal Ishq" show.

In an upcoming episode, the show will highlight the issue of fat shaming. It will feature Khushboo, Umang Jain and Karan Sharma.