I don't think actors should have language restriction: Zareen Khan

Actress Zareen Khan, who will be seen in a Punjabi film titled "Daaka", feels that actors shouldn't limit themselves when it comes to working in films in different languages. 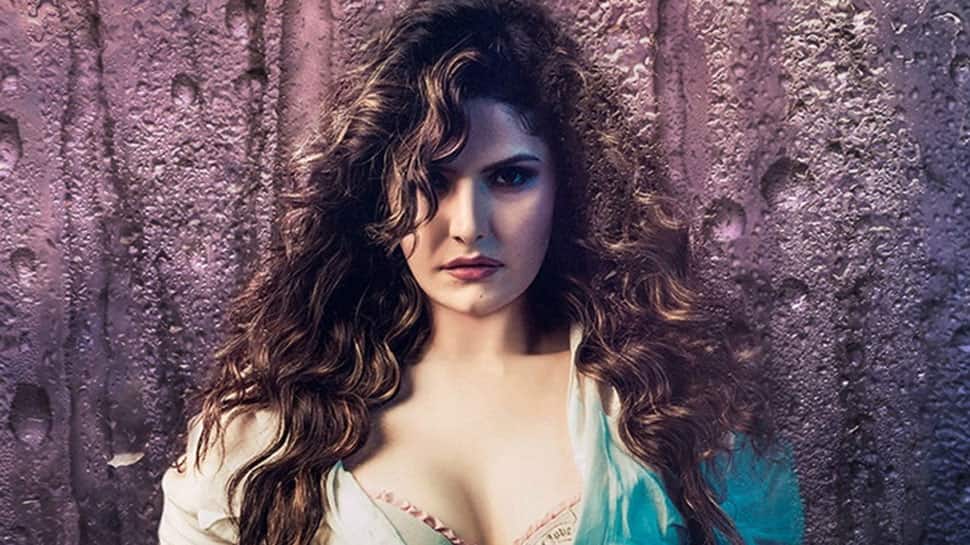 Mumbai: Actress Zareen Khan, who will be seen in a Punjabi film titled "Daaka", feels that actors shouldn't limit themselves when it comes to working in films in different languages.

"I am an actor. I would like to work in Hindi, Marathi, Punjabi or Bengali films. I don't think any actor should have a language restriction. If I like a film script in whatever language, then I will do that film."

The actress was interacting with the media at Parfait lingerie's plus size fashion show 2019 here on Saturday.

Does the film industry put pressure on actors to be fit or look in a certain way?

She said: "I don't know about industry pressure but I try to be fit because fitness has become a part of my lifestyle. When I was a plus size teenager, that time I realized that my mother and maternal grandmother had to deal with a lot of diseases because after their marriage and after having kids, they didn't look after their fitness so, I feel you have to be fit for your well-being."

"I think you shouldn't stay fit under any kind of pressure. People should stay fit so that they can stay away from various kinds of diseases."

I'm playing one of the most difficult roles in 'Saand Ki Aankh': Taapsee Pannu