When prodded further on how the actress in question spoke against Mumbai, the CM said, "This is an insult to Mumbaikars, and people want to politicise on it." 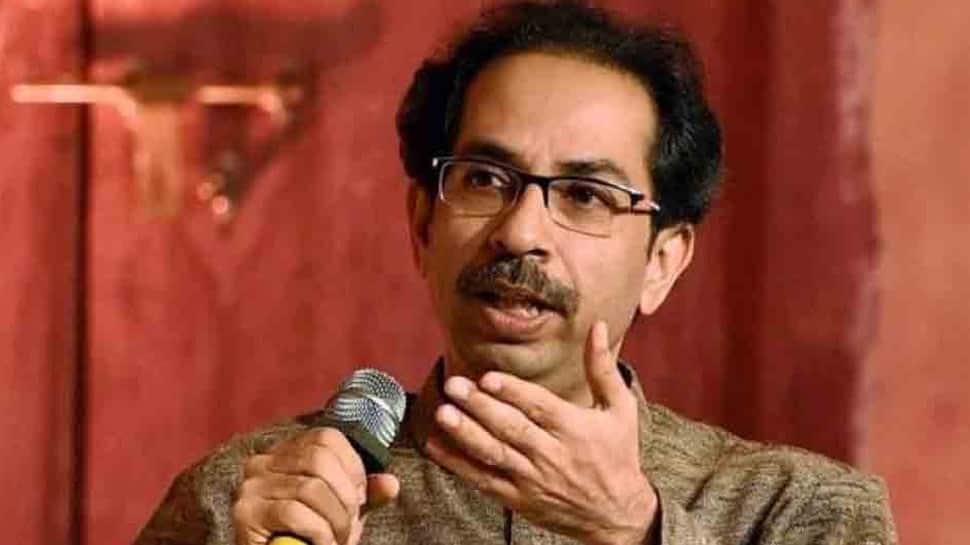 Without taking Kangana Ranaut's name, when Thackeray was asked to comment on her, the Maharashtra CM refrained from saying anything. "Please leave it, I don't want to comment on her. I don't even have time to talk about it", Uddhav Thackeray said.

When prodded further on how the actress in question spoke against Mumbai, the CM said, "This is an insult to Mumbaikars, and people want to politicise on it."

Kangana got into trouble after her controversial Pakistan Occupied Kashmir (Pok) remark on Twitter against Shiv Sena MP Sanjay Raut's threat. She tweeted accusing Raut threatening the actress to not return to Mumbai if she has no faith in the police.

The actress has been naming and shaming several big Bollywood celebrities for fanning nepotism and recently in the drug conspiracy related to Sushant Singh Rajput case.

Her palatial office was razed down by the BMC citing 'illegal construction' as the reason. Her lawyer Rizwan Siddiqui appeared before the Bombay High Court through video conferencing seeking a stay order on the demolition.

Meanwhile, Kangana Ranaut has been granted protection from arrest by the Bombay High Court on Tuesday in connection with an FIR registered against her under sedition and other charges. However, she has been asked to appear before Mumbai Police on January 8.

Apart from Kangana, her sister Rangoli Chandel's name is also involved in the case. The next hearing has been scheduled for January 11.