Ranveer was speaking at the trailer launch of his next film 'Gully Boy', produced by Farhan Akhtar and Ritesh Sidhwani. 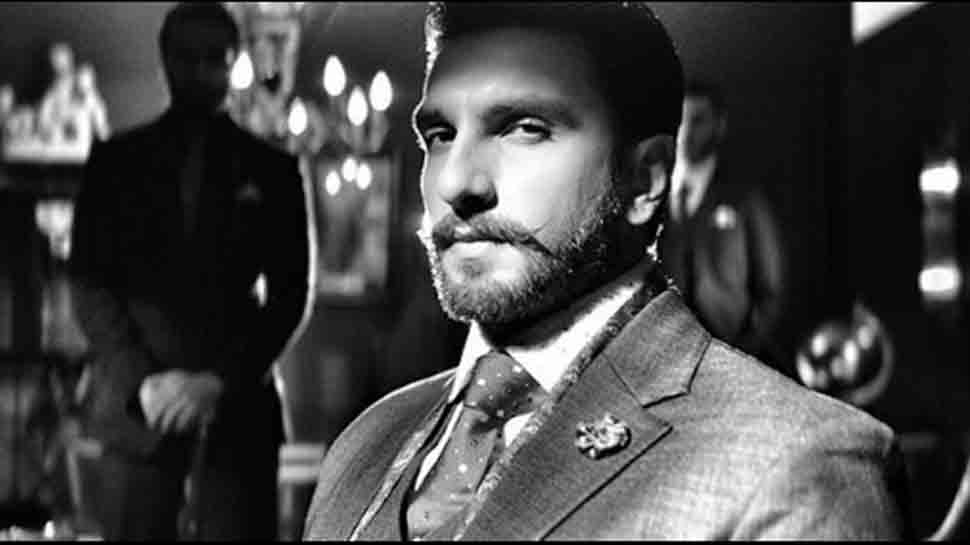 For Bollywood, the year 2018 ended on a high note with the success of Ranveer Singh`s 'Simmba' after films of superstars like Shah Rukh Khan, Aamir Khan and Salman Khan failed to make it big. Ranveer says he feels bad when someone`s film doesn`t work at the box office as everyone is a part of the same industry.

Talking about being a box office winner over 'superstars', Ranveer told the media here on Wednesday: "All I can say is that films I`ve worked in, they did well. It was an incredible year for me.

Ranveer was speaking at the trailer launch of his next film 'Gully Boy', produced by Farhan Akhtar and Ritesh Sidhwani, and directed by Zoya Akhtar.

'Gully Boy' is based on the underground rap music scenario in India.

The actor says working with rappers has been an experience of a lifetime.

"Those boys are such raw talent. When 'Asli Hip Hop' came out with Spitfire, people were asking who is this kid? I am really happy and excited to present them to you. All of them have contributed to the film.

"Just interacting with them, was one of the fondest memories I will hold with myself for the rest of my life. The entire process and workshops with them, working on dialogues and collaborating on music with them, it`s an experience of a lifetime," he said.

Ranveer also cleared the air about his character, which most people believe is based on popular rapper Naezy. He said, "The character is absolutely original."

The actor guarantees the rap in the film, releasing on February 14, is 'absolutely amazing'.