I feel we can tell many stories through songs: Shashanka Ghosh

Shashanka Ghosh is working on a Hindi adaptation of musical comedy-drama "Begin Again", and the "Veere Di Wedding" director says he is not sure how he will give a "Bollywood touch" to the story. 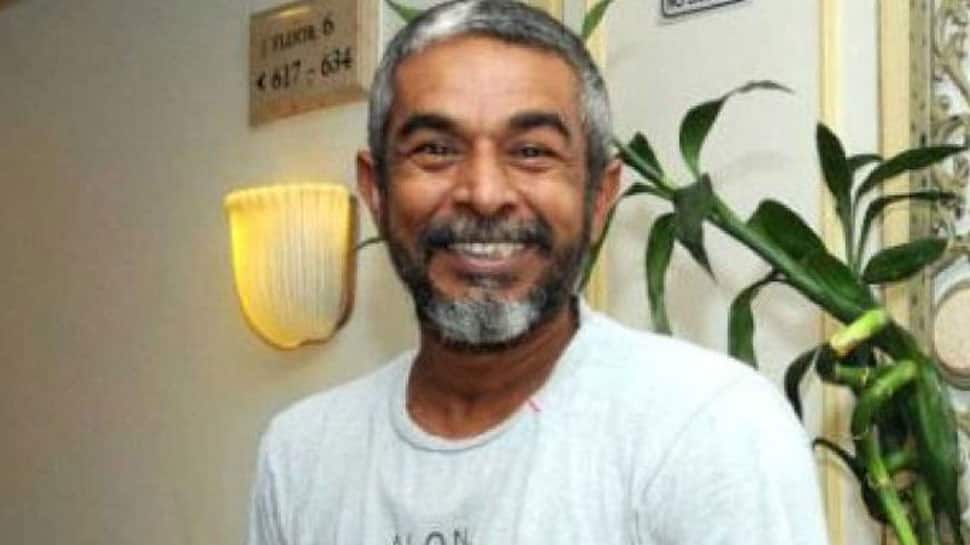 New Delhi: Shashanka Ghosh is working on a Hindi adaptation of musical comedy-drama "Begin Again", and the "Veere Di Wedding" director says he is not sure how he will give a "Bollywood touch" to the story.

He feels he can tell many stories through songs, and that is what attracted him towards the project.

"I love music and feel we can tell many stories through songs. Also, the characters and story are about belief, the price of fame and music," Ghosh told IANS.

"I don't know what the 'Bollywood touch' is. I try and tell a story to create a resonance with an audience. I do feel there is a growing audience for the kind of stories I want to tell," he added.

The Hollywood film revolved around a chance encounter between a struggling record-label executive (Mark Ruffalo) and a young singer-songwriter (Keira Knightley), new to Manhattan, which turns into a promising collaboration between the two talents.

The scripting for the Hindi adaptation is presently underway.

Has he shortlisted names of the actors for the project?

"For the 'Begin Again' project? Not till we finish script," Ghosh said.

As of now, the director is excited for "Hey Prabhu!", which is a story of an ordinary man and his extraordinary journey. It stars Rajat Barmecha as Tarun Prabhu. The MX Original will stream from February 20 on MX Player.