I get a bit detached with all my films: Abhishek Kapoor

Kapoor said it was a very difficult film. 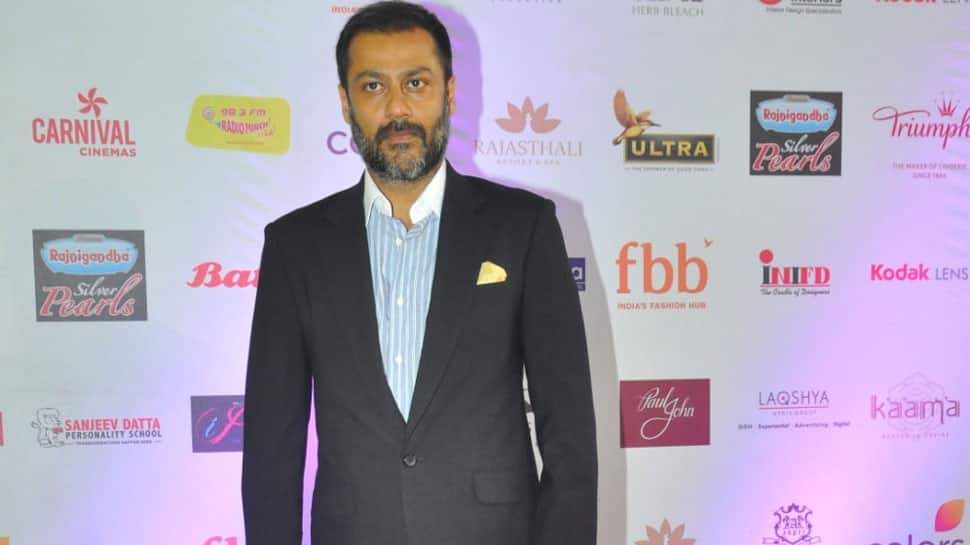 New Delhi: "Kedarnath" director Abhishek Kapoor likes to detach from his projects once they release. He says he doesn't see any of his films after completing them.

"Once you finish making the film, it detaches itself from you once it goes to the theatre. This is because you have given it everything you have got," Kapoor told IANS.

"With all my films, I get a little detached. Once I finish my film and give it out, I have not seen any of my films after I have done that. But the thing with 'Kedarnath' is that this was Sara's first movie and I am glad that she was well received and all her hard work has paid off. That was one of the things that came out of it," he added.

Set in the hill station of Uttarakhand, the story of the film revolves around a Hindu girl falling in love with a Muslim boy and the societal opposition due to their different religions. It is set against the backdrop of a natural calamity. The film will air on Zee Cinema on June 9. Kapoor said it was a very difficult film.

"Given the location and the scale it demanded, it was a difficult film to do. But the most striking memory I have is of spending time at the temple up there in the mountains. It was a 2000-year-old temple that had gone through so much.

"So many people have come there with so much belief, searching for spirituality to find the God within; that place has such a strong vibe. That is one memory I cherish the most after spending almost a year going back and forth to Kedarnath and coming so close to that vibe. It still stays with me and I am sure it will stay with me for the rest of my life."