I get lot of undue credit: Anurag Kashyap

Kashyap said he never much cared for credit as long as the work he has created is not tampered with. 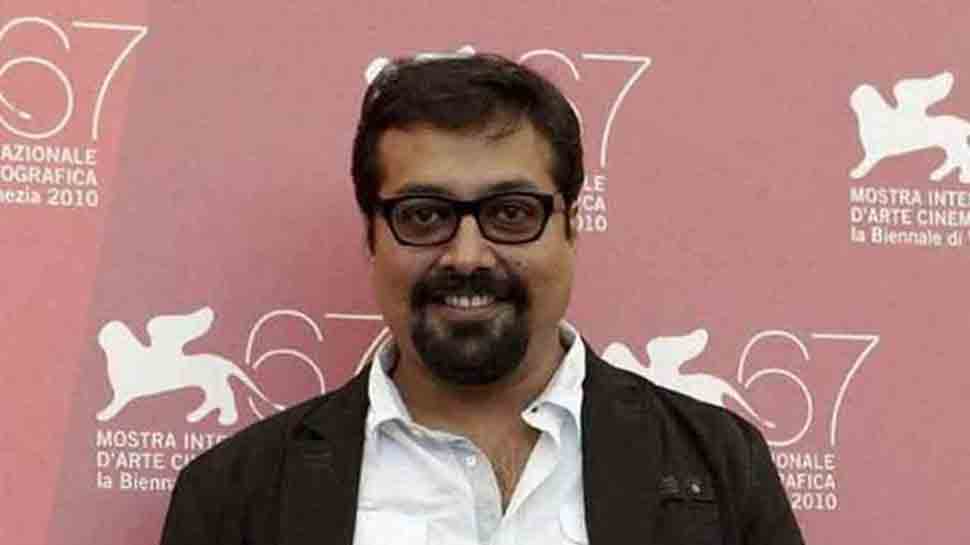 Mumbai: Anurag Kashyap says he gets undue attention for simply backing a film as a cinephile and the director admits there is a mythology around his name which makes him uncomfortable.
Citing the example of the Hindi version of "Game Over" which he presented, the filmmaker said if he likes someone's work, he will promote it in "any capacity".

"I'll do that because I love the film. I genuinely feel there's a lot of mythology around me among cinephiles and filmmakers. I feel a lot of times, I get undue credit, especially when I'm producing a first-time filmmaker's work.

"People think I must've made it. Which is not true because I don't go on the set of a film I produce. I don't do these things," Kashyap told PTI in an interview.

Pointing out that his biggest hit, "Gangs of Wasseypur" series earned Rs 50 crore, Kashyap said there are debutant filmmakers who have done better.

When pointed out that his contribution is not viewed in terms of box office but for pushing the boundaries of Hindi cinema, Kashyap said he would much rather be anonymous.

"So why do I get the attention? I've never been comfortable with it. Any photographer will tell you I can't pose. I can talk if we are engaged in a conversation. If I had my way, I would've changed my name, my face. I wonder why can't I simply walk down the street and be myself? Many times I feel 'Anurag Kashyap' is somebody else.

The director said when people tell him that they inspired by his journey, he doesn't have the right response and when they say they have seen his films, he has only one question to ask: "Did you see it online or in theatres? I don't want to know more."

Kashyap said he never much cared for credit as long as the work he has created is not tampered with.

"I only cared to put my work out there because it led me to my next work. I've reached a stage where I finish my work and move on to the next. I leave my release to the producers, distributors.

"I don't even sit on my own posters or trailers. I like making my film. I don't like anyone to touch my film. It should release the way I've edited it. I just don't want my film or me to be violated. That's it."

I've been wanting to play a cop: Shaheer Sheikh