I have an interest in politics: Pankaj Tripathi

Pankaj plays a lawyer in "Criminal Justice", the Indian adaptation of the British television series of the same name. 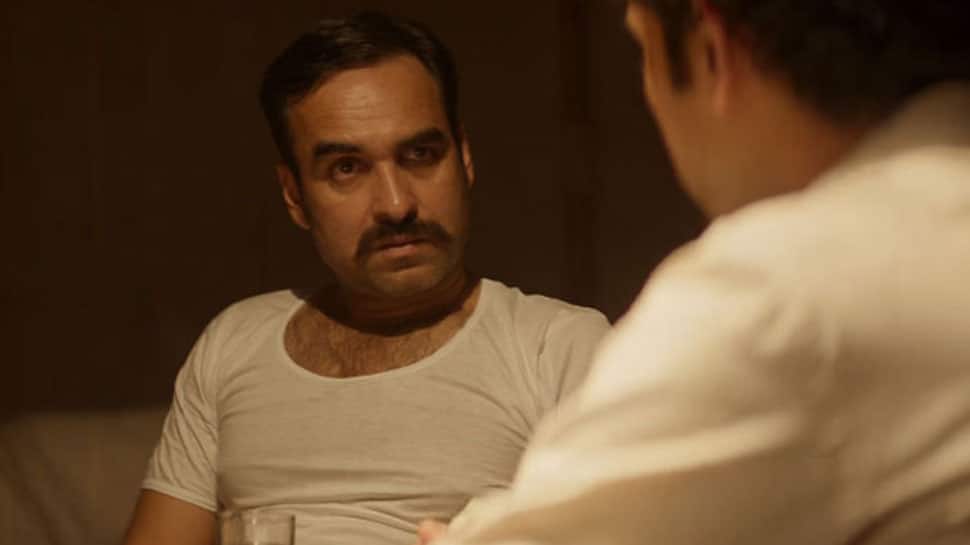 Mumbai: Acclaimed actor Pankaj Tripathi, who will soon be seen in the upcoming web series "Criminal Justice", says though he has an interest in politics, he still has time before he pursues it.

As a stream of actors is entering politics ahead of the elections, asked if he is interested in the field, Pankaj told IANS: "I have an interest in politics but I am not going to explore that interest now. I have time for that. I believe that only a well-read, well-aware individual can make a great leader and build a progressive nation.

"I tend to read a lot of books and believe in a certain ideology. I think reading and travelling not only make us good artistes but also broaden our horizons and open our mind. It really helps us to become a good human being."

Stressing on the importance for the new generation to be well-read, the "Newton" actor added: "I am not saying (well-read) just to gather information but to inculcate knowledge from elders... these two are slightly different."

Pankaj plays a lawyer in "Criminal Justice", the Indian adaptation of the British television series of the same name.

It will stream online as part of Hotstar Specials from April 5.

As he plays a lawyer in the show, sharing his thoughts on truth and reality, Pankaj said: "I believe that truth has different colours and interpretation is different for individuals. The story of our show is interesting because it unveils every side of the reality and it is engaging because people keep finding out what is true till the end, from all the twists and turns in the narrative."

The actor maintains a fair balance as far as his work on the digital platforms and cinema is concerned. He believes that more experimental work is happening in cinema because of the digital exposure of the audience.

"It is great that people like us are getting to work on films that we genuinely believe in, and a lot of experimental narratives are getting the appreciation of the audience because they have developed a good taste of cinema by watching digital content. I am glad that the audience has evolved enough to accept our work," said the actor, who has been widely lauded for shows like "Sacred Games" and "Mirzapur".