I know what to expect from trolls: Samantha Akkineni

Now she knows what to expect from trolls and does not take it to her heart. 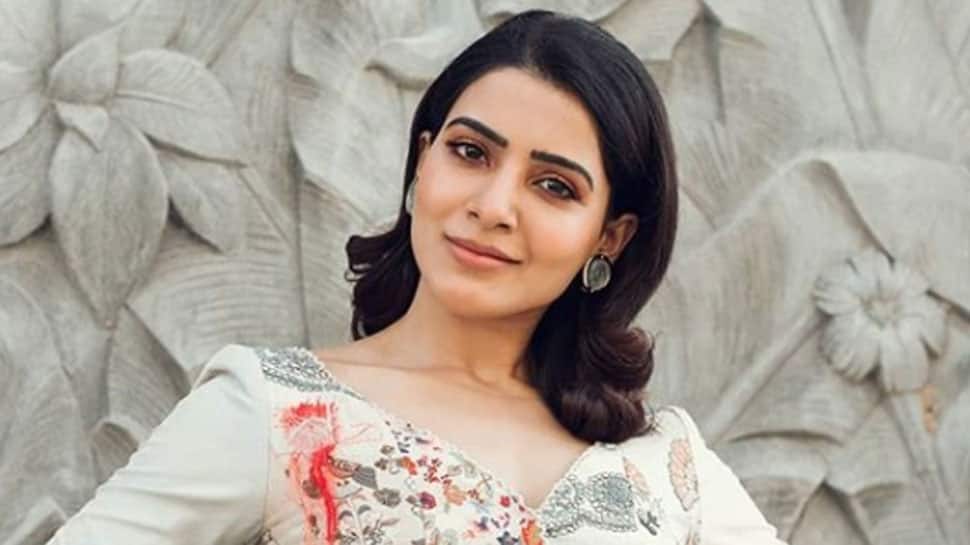 Mumbai: Actress Samantha Akkineni says there was a time when getting trolled on social media started hurting her mental stability and making her rush to wrong decisions.

Now she knows what to expect from trolls and does not take it to her heart.

In a live interview by Rajeev Masand on Twitter, Samantha, who is married to actor Naga Chaitanya, opened up about her decision to shut down media speculation on her pregnancy recently.

"It surely did affect me initially, to the extent that I was questioning my sanity. I would wake up and the first thing I would do was check for trolls," Samantha said.

"It was really hurting my mental stability and making me rush to wrong decisions. So I don't think I have much advice or an explanation for how I really got out of such a situation. Because it just happened over time. I think now I am at a point where it's all for fun, where I was just listening along.

"Now, I understand that there's going to be trolls even before I post a tweet or upload a picture. I now know what to expect from trolls," she added.

How has life changed for her ever since marriage?

"I'm suddenly carrying this mantle of 'career post marriage' but I don't know how much of credit I can actually take for it. There were films like ‘Rangasthalam' and others that I was doing before marriage and happened to become phenomenal hits.

She has done about 45 films in less than 10 years. In an interview in 2015, she said that she wanted to quit films.

Looking back at her career, she said: "When my first film released in 2010, it became a smash hit. I didn't have time to adjust in the new world. I come from a very humble background; it was then when I had travelled abroad for the first time. It was all very new.

"I was drowning in a big industry that had all its clicks and this idea of beauty, which spelled how a heroine should look or how she should behave. There were already these set rules and I was just struggling to fit in. I was far from being comfortable being myself. It was all about fitting in. And I was not doing a good job at being able to handle the pressure.

"After so many years, it feels so nice to wake up in the morning and actually be able to count the positives and blessings that you have instead of going and looking at the negatives."

In the interview with Masand, she also recalled why she had doubts about her stay in the industry.

She said: "I was tired of being somebody who I was not. It took so long for me to let go of what I cannot be and actually get better at what I can be."

On being asked how she deals with insecurities in regard to her competition, Samantha said: "I'm all about my peers right now and about the women in the industry, like guns blazing in support of well written female characters. In fact, I will be glad to be in support of another heroine, I have no such insecurities."

It's a dream come true to work with Shoojit Sircar: Vicky Kaushal