I look up to Shahid Kapoor: Ayush Mehra 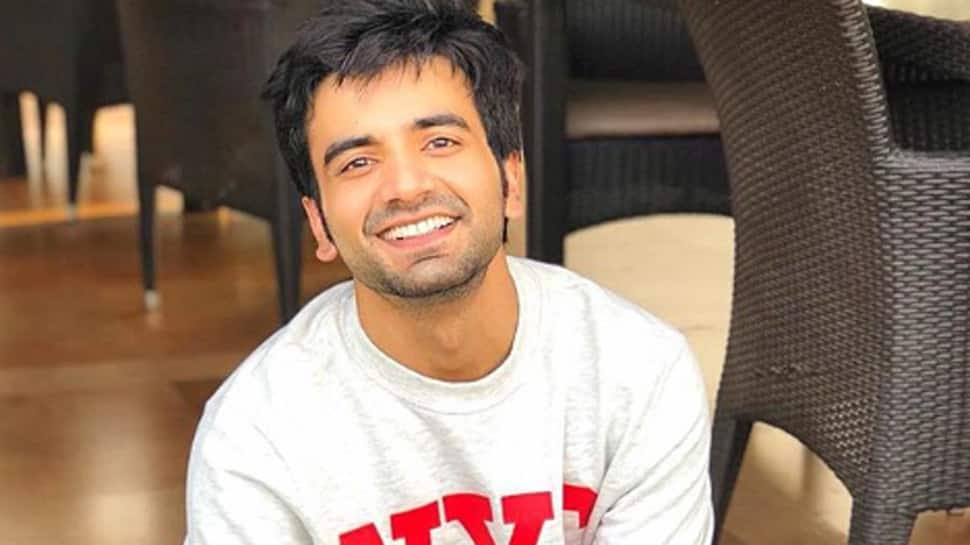 Mumbai: Actor Ayush Mehra is glad that he got a chance to work with Shahid Kapoor's mother Neliima Azeem in web series "Mom & Co.". He says he takes a lot of inspiration from Shahid.

"Both Shahid and Ishaan Khatter are fabulous actors. I look up to Shahid and take a lot of inspiration from his performances in films. As far as playing the role of Neliimaji's son in the series goes, she doesn't make me feel anything less. She is very kind and humble," Ayush said in a statement.

"In fact, while shooting, she is usually seen taking care of the people she is with. She was so sweet and warm on the set. I really hope both of them (Shahid and Ishaan) watch this series and feel good about the fact that I am playing her son in the series," he remarked.

Neliima, who cut one 'e' and added one 'i' to her name Neelima, will be seen essaying the role of Suhasini Rao, a single mother and a homemaker. It highlights mother-son relationship.

"Mom & Co.", the fourth original series from The Zoom Studios is scheduled to go on air this month.

Talking about his role, Ayush said: "This concept (mother-son relationship) is untouched, so far, in the web world and I am excited to be a part of it. I am playing the role of Aditya, a 27-year-old HR professional. After losing his father at the age of 10, he was brought up by his mother."