I stood up for what was right: Shibani Dandekar on backing Rhea Chakraborty amid Sushant Singh Rajput's death case

TV show host Shibani Dandekar recently opened up on the flak and hate she received last year for standing up in support for actress Rhea Chakroborty amid late actor Sushant Singh Rajput's death. 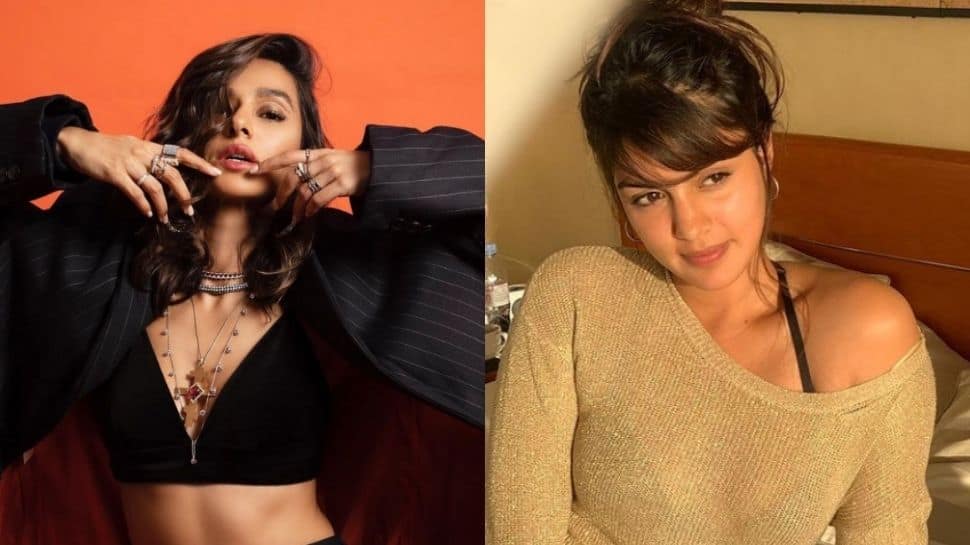 In an interview with an entertainment portal, the actress revealed that she knows that she has lost a large chunk of her fan base due to her strong comments during the investigation in Sushant's case. However, she said, she does not regret it at all.

She told Bollywood Bubble, "It didn't bother me, and I don't say this in a brave, 'I'm invincible' kind of way. It didn't bother me, because, for me, it was just about being as honest and as real as possible. I stood up for what was right. I still stand by that today. I wouldn't have it any other way. And once you know what your truth is, what people say is really irrelevant to me. And I don't know these people, so how can you affect me if I don't know who you are."

Shibani also spoke about the fact that she was surprised to see how people attacked her despite 'not knowing the truth'. She expressed that she was quite disappointed to see people be so cruel and vicious to her and how they didn't even bother to find out the truth.

Shibani is a renowned television host in India as well as abroad. She started her career in 2001 working in American television and hosted three shows Namaste America, V Desi and the Asian Variety Show.

She even hosted a special segment called An Evening With Shah Rukh Khan in Atlantic City. Interestingly, Dandekar has also participated in the dance reality TV show 'Jhalak Dikhla Jaa' which aired on Colors TV. She has a younger sister Anusha Dandekar who is also a popular television personality.