I tried pot when I was 15: Somy Ali backs Aryan Khan amid drugs case, says 'let this kid go home'

90s actress Somy Ali came out in support of Shah Rukh Khan's son Aryan Khan in a lengthy Instagram post about her own experience with marijuana and arguments for decriminalising drugs. 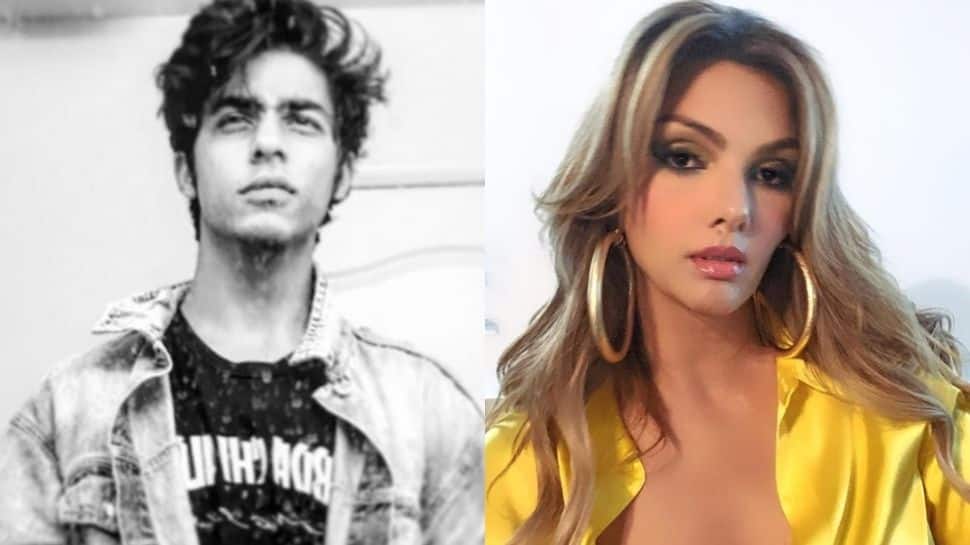 New Delhi: Former actress and activist Somy Ali has extended her support to Shah Rukh Khan's son Aryan Khan amid his arrest in a drugs seizure case. On Friday, she took to her Instagram to pen a long note talking about Aryan's arrest by the Narcotics Control Bureau (NCB).

She argued that most young adults, teenagers have experimented with drugs all across the world. She also spoke about decriminalising drugs as it's a problem that will never fully go away.

Somy also revealed that she had tried marijuana when she was 15 years old and did the same with late actress Divya Bharti on the sets of the film 'Andolan'.

She wrote, "What kid has not experimented with drugs? Give me a big freaking break! And let this kid go home. Drugs, similar to prostitution, will never go away which is why both should be decriminalized. This is the epitome of a kid being a kid scenario. No one is a damn saint. I tried pot when I was 15 and then again with Divya Bharti during the shooting of Andolan. No regrets!"

"The judicial system is using Aryan to prove a point as this child suffers for no damn reason. How about the judicial system focus on catching rapists and murderers instead?! The US has been fighting a war on drugs since 1971 and yet they are easily accessible to anyone who desires to use them," she added.

"My heart goes out to Shah Rukh and Gauri and my prayers are with them. Aryan, you have done nothing wrong and justice will be served, kiddo. #freearyan #facade #justiceforaryan," the former actress concluded.

For the unversed, superstar Shah Rukh Khan's son Aryan Khan was arrested in a cruise party drugs scandal on October 3, 2021.

The star kid and seven other accused in the case were remanded in 14-day judicial custody by Additional Chief Metropolitan Magistrate R M Nerlikar on October 8, who rejected the Narcotics Control Bureau's plea for their further custody for interrogation, reports PTI.

On the other hand, Somy Ali has starred in several Bollywood films from 1991 to 1998 with leading actors and had dated Bollywood superstar Salman Khan for eight years in the 1990s.

She is now an activist, working for women's rights, victims of domestic and sexual abuse. She is the founder and president of No More Tears USA and is happy working for society.