I want to elevate the experience of music for the deaf community: Ranveer Singh on International Sign Language Day 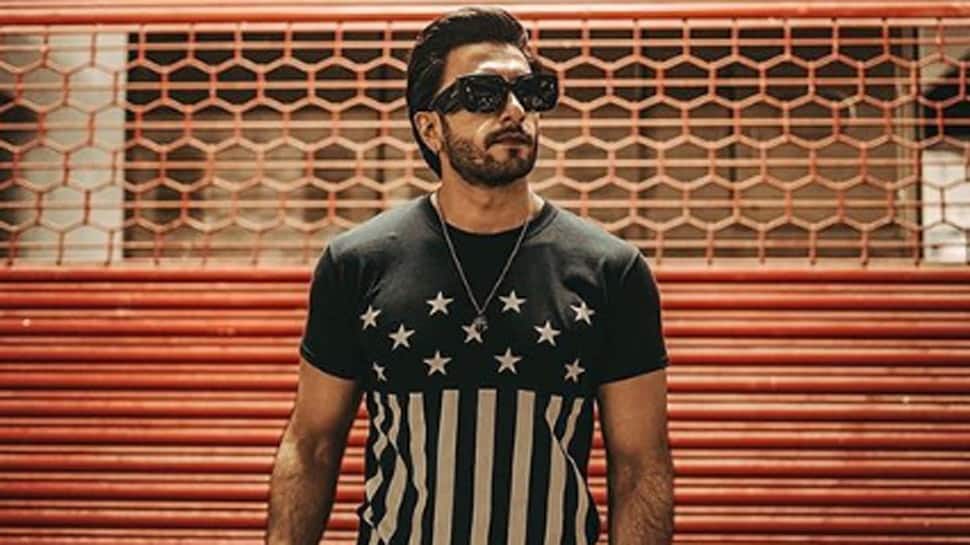 New Delhi: The month of September holds prime importance for the global Deaf community, which celebrates International Week of the Deaf, starting 21st of September this year. The community worldwide also celebrates International Sign Language Day which happens to be on September 23 and to commemorate this occasion, Bollywood superstar Ranveer Singh has released two sign language videos in a bid to raise more awareness in making Indian Sign Language (ISL) the 23rd official language of India.

Ranveer said, "I want to elevate the experience of music for the deaf community. This is my pledge. Our biggest dream today is to help secure a better future for the deaf community in India and we can only ask for this through our art. But to make this a reality, we need your support. I urge my fellow Indians to support this cause and fight for a brighter future for our deaf brothers and sisters."

He has released these songs through Inc Ink, his independent record label which is a passion project of the superstar. Inc Ink is a platform for brilliantly talented budding artists and it’s Ranveer’s dream is to provide equal opportunity for all in the music space through his record label.

"At Inc Ink the engagement of music for 'ALL' is a priority. I forward parts of myself that go beyond being a performer here. The experience of music has shaped me as a person. Music has given me strength through struggles and given me power to propel myself towards achievement. I am bound by love and gratitude to engage with the Deaf Community because I know what music has given me. It is when you don't take something for granted that you appreciate it more. It’s a valuable life lesson that I have learned," added the actor.

The United Nations (UN) declared that starting 2018, ever year 23rd September would be officially celebrated as the International Day of Sign Languages all over the world. In 2019, Inc Ink pledged to align with the Deaf community of India and released a song Vartalap in ISL. Ranveer also signed the petition to make ISL an official language and encouraged people and fans to sign the same petition which has now gathered more than 70,000 signatures.

After Krishna And His Leela's success, Seerat Kapoor to debut in Bollywood this year