New Delhi: Saif Ali Khan and former wife Amrita Singh's son Ibrahim Ali Khan was recently spotted at PVR Juhu in Mumbai. He too is blessed with good looks which run in the family. He has grown up to be a spitting image of his daddy cool. One look at Ibrahim and you will be instantly reminded of Saif's younger days in the movie business.

Ibrahim wore a basic black t-shirt and grey track pants. Well, now that Sara Ali Khan has already made her first impression in Bollywood, we are waiting for Ibrahim to be launched into movies.  Meanwhile, check out his pictures:

Unlike other star kids, Ibrahim keeps a low profile. However, he too enjoys a solid fan base on social media as he has several fan pages dedicated to him. There are a few star children who are quite a thing on the internet and Ibrahim is one of them.

He is often spotted hanging out with sister Sara Ali Khan, who made her debut with Abhishek Kapoor's 'Kedarnath' last year followed by Rohit Shetty's 'Simmba' opposite Ranveer Singh.

Guess, we will have to wait for Ibrahim to make his smashing debut on the big screens. 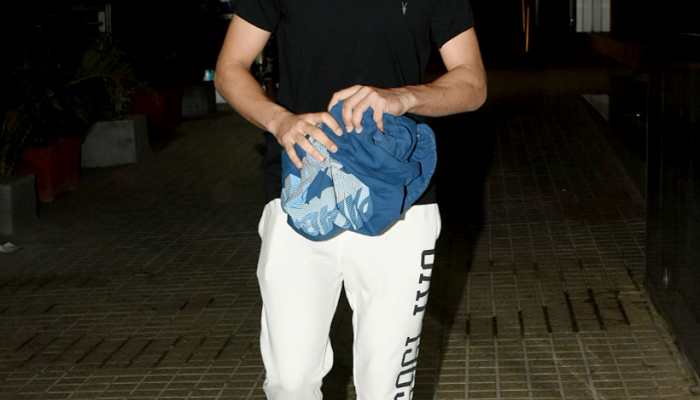 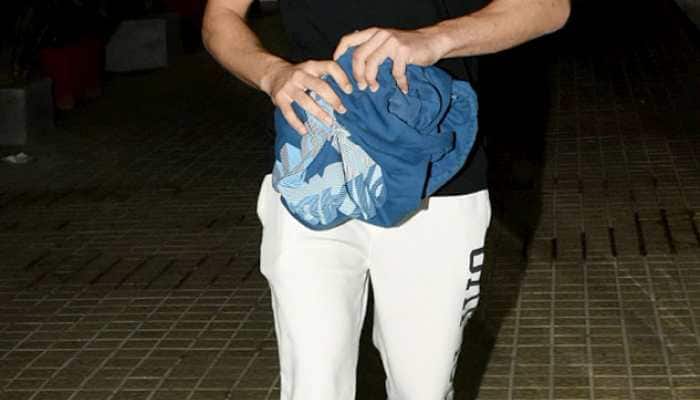 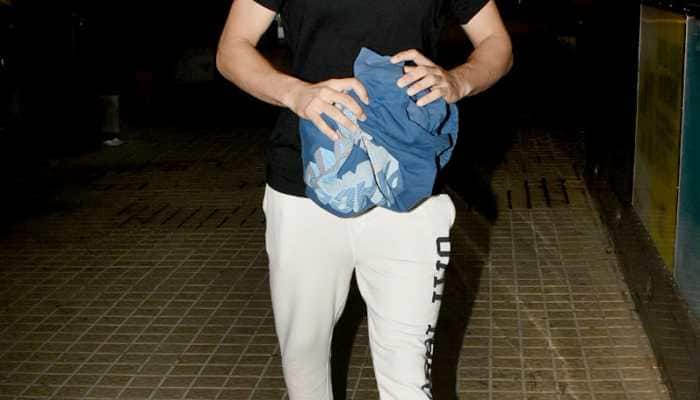 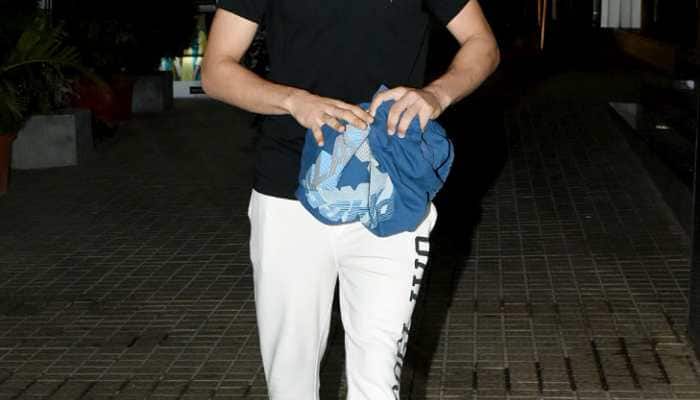 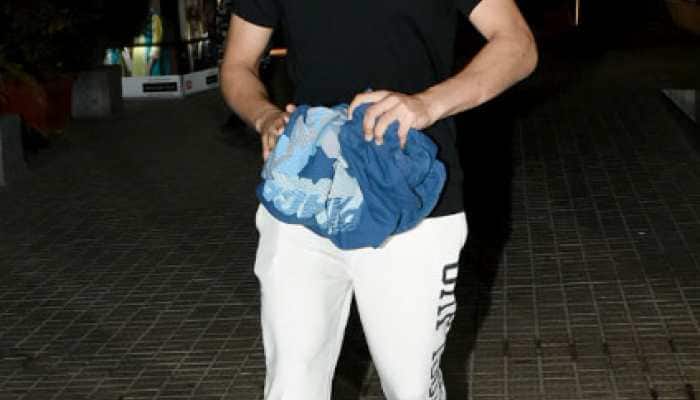