Iconic RK Studio, founded by Raj Kapoor, to be grounded?

Last year, a massive fire had broken at the studio during the shoot of a television reality show, leaving the place gutted. 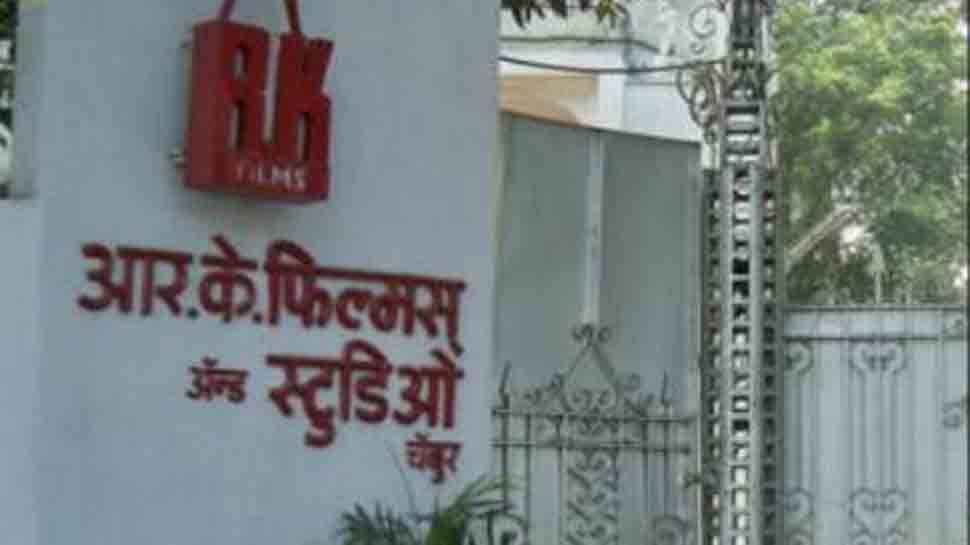 New Delhi: The iconic RK Studio, which was unanimously sold by the Kapoor family to a real estate firm, is in the news again. According to a Times of India report doing the round, the famous studio, spread over nearly two acres of land in Mumbai suburbs of Chembur, will be ground on Thursday.

Last year, a massive fire had broken at the studio during the shoot of a television reality show, leaving the place gutted. Due to growing losses, the Kapoor family decided to sell the iconic RK Films and Studios, which was built by legendary actor Raj Kapoor nearly 70 years ago

Earlier, reports were that RK Studios would be re-built. However, Rishi Kapoor, on behalf of the entire Kapoor family, had confirmed to media in August 2018 that the property is up for sale.

The actor announced that they had collectively decided to sell the sprawling studio, built by his late legendary father Raj Kapoor. They took the decision as it was not economically viable to rebuild it after it was gutted in a fire last year.

The logo of RK Studio is based on a scene in the film 'Barsaat', as can be seen in the poster for the movie. The logo was later simplified. Bollywood star Manoj Kumar has claimed that the logo was designed by Bal Thackeray.