Actor Idris Elba recently revealed that he felt 'super famous' when he met Beyonce, Rihanna, and Lady Gaga, and frankly, it`s hard to argue with that. 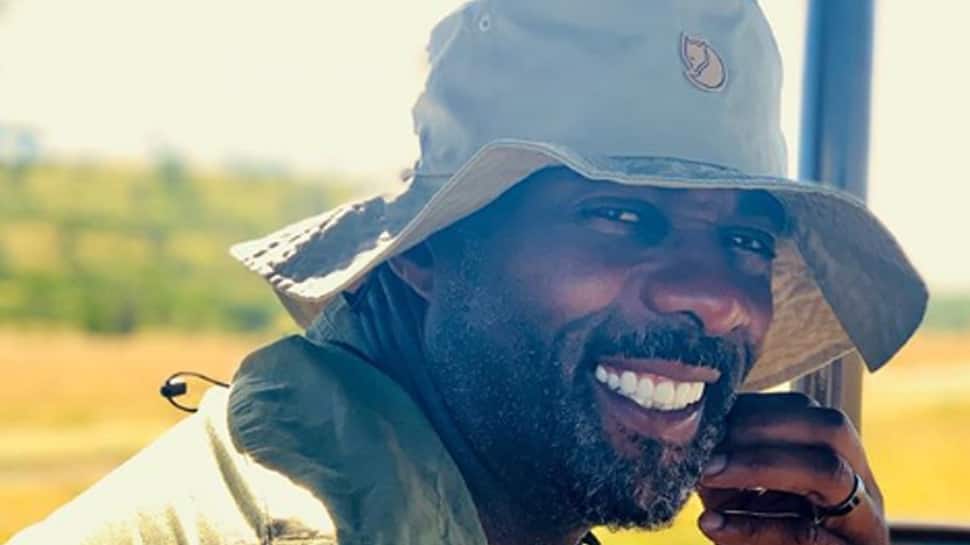 Washington DC: Actor Idris Elba recently revealed that he felt 'super famous' when he met Beyonce, Rihanna, and Lady Gaga, and frankly, it`s hard to argue with that.

Elba has had a long acting career and seen as one of Hollywood's hottest men, but there was one particular event not too long ago that finally made him feel like he's famous, reported E! News.

In 2016, the 'Avengers: Infinity War' star co-hosted the Met Gala, where he met top female singers, including Beyonce, who had played the role of his wife in the 2009 thriller `Obsessed`. Elba spoke about the event on an episode of the `First We Feast` food blog`s `Hot Ones YouTube` series, posted on Thursday.

The `Luther` actor was asked whether he felt more famous when hosting the high fashion costume event or Saturday Night Live and he was able to answer without hesitation.`Met Gala,` the actor replied, recalling the incredibly famous celebrities surrounding him at the event.

"I had Lady Gaga coming up to me, Rihanna, Beyonce, coming up to me, shaking my hand. I felt super famous. And Vogue Editor-in-Chief Anna Wintour, bless her heart, she championed me as someone who should host it, he said.

Elba began acting in 1994 in the U.K. and got his big break in the U.S. when he started playing Russell "Stringer" Bell on HBO`s `The Wire` in 2002. In 2009, the year he appeared in the film with Beyonce, the actor started performing a recurring role on `The Office`. In 2010, he began playing DCI John Luther on the British TV series `Luther`, his leading breakout role, which earned him a Golden Globe.

Elba also features in the new Netflix series `Turn Up Charlie,` which he co-created. Meanwhile, Elba`s movie career has also flourished in recent years. He played Heimdall in the `Thor` and `Avengers` movies. He has starred in a number of films including `Prometheus`, `Pacific Rim`, `Star Trek Beyond`, `Mandela: Long Walk to Freedom` and `Beasts of No Nation`, the last of which earned him a SAG Award. He will be next seen in the first big-screen adaptation of the Broadway musical `Cats`.