Ileana D'Cruz, husband Andrew Kneebone unfollow each other on Instagram

All is not well in Bollywood actress Ileana D'cruz and husband Andrew Kneebone's paradise as the couple has unfollowed each other on the photo-sharing app Instagram. 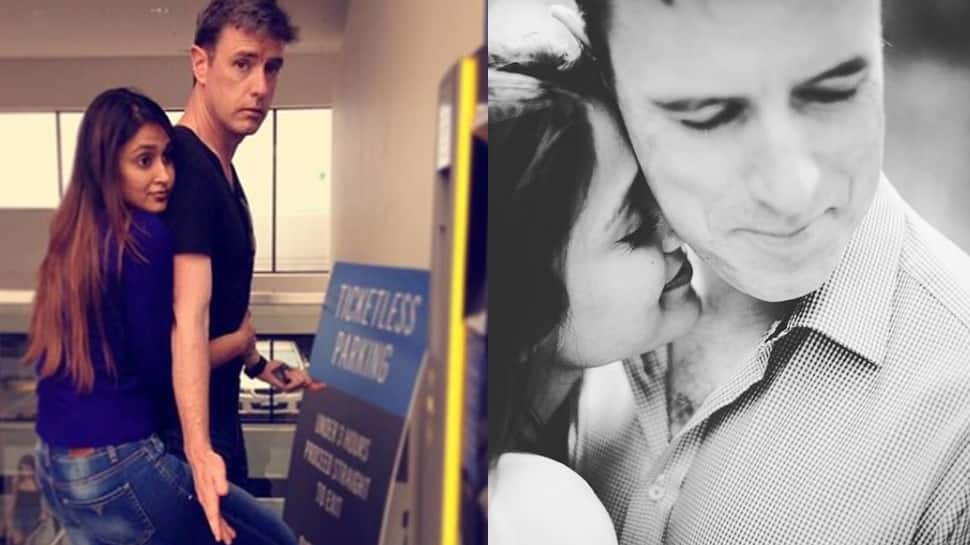 New Delhi: All is not well in Bollywood actress Ileana D'cruz and husband Andrew Kneebone's paradise as the couple has unfollowed each other on the photo-sharing app Instagram.

Ileana has also deleted every picture she had with Andrew Kneebone from her Instagram handle. The couple, who have never publicised their relationship but Ileana has often referred to him as her 'husband' in social media posts.

As per a report published in Spotboye, Ileana and Andrew's relationship is going through a rough patch and the couple is no mood for reconciliation.

Earlier on Andrew's birthday, Ileana shared a loved-up picture and wrote: “Happy Birthday my love. Seriously I don’t know how you get sexier with every year I’ve known you! Ain’t complaining though? I hope you have the best year ever...you deserve every happiness and so much more and if I can add to that in even a small little way I’d consider myself very lucky! I love you."

On the work front, the actress was last seen in Ajay Devgn starrer 'Raid' which did great business at the Box Office and received a warm response from the audiences. She is currently busy with the Telugu film Amar Akbar Anthony.

The untitled project stars Ajay Devgn and Ranbir Kapoor in the lead roles.