Ileana D'cruz's red HOT bikini avatar at Maldives gets a thumbs up from fans!

Earlier, Ileana D'Cruz opened up on suffering from Body Dysmorphic Disorder and quite often shares positive thoughts on dealing with body issues.

New Delhi: Bollywood actress Ileana D'Cruz recently took to her Instagram handle and dropped a bomb of a photo. She shared a post from her Maldives vacay dressed in a red hot bikini, soaking in some sunlight.

Fans thronged her timeline and gave a huge thumbs up to Ileana's stunning beachy photos in a frill style two-piece. Check out a few comments below:

FAN COMMENTS ON HER TIMELINE: 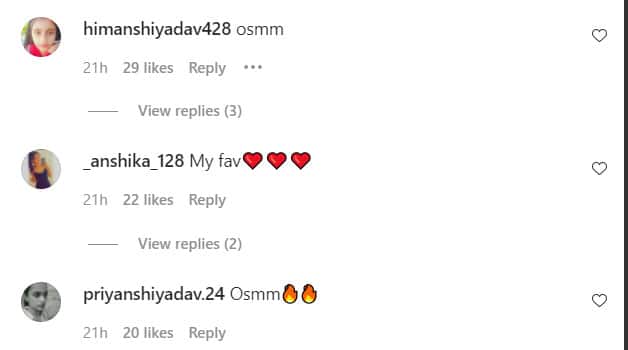 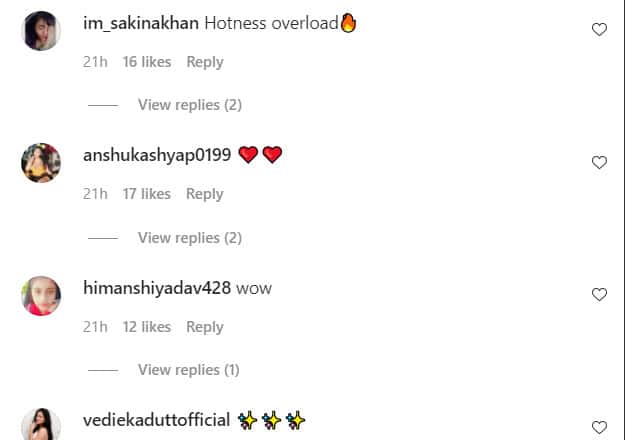 Earlier, the actress opened up on suffering from Body Dysmorphic Disorder and quite often shares positive thoughts on dealing with body issues.