I'm a realist, focused on my work: Meezaan

Meezaan feels that he is entering the industry at a great time because of the increasing job opportunities on different platforms. 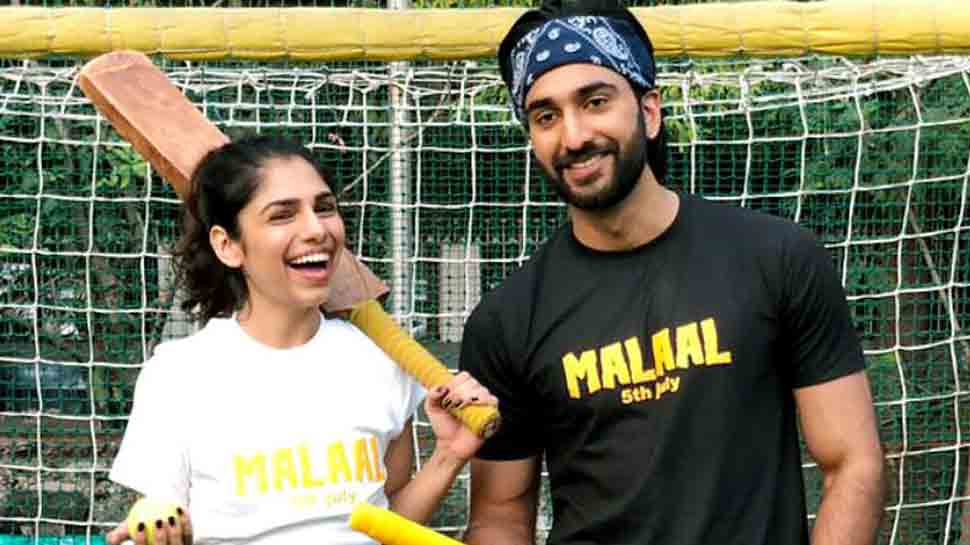 Mumbai: Debutant actor Meezaan, the son of actor Jaaved Jaaferi, says he has seen the glitter and grime of Bollywood and that makes him a realist in approach towards his acting profession.

The young actor is gearing up for the release of his debut film "Malaal". Asked about his approach towards a glamorous profession like acting, Meezaan told IANS here: "I am a realist therefore, I am pretty focused on my work.

"I have literally seen the good and also the dark phase of my father`s career. There was a time when my father, being a family man, did films so that he could pay bills for many things including my education. I have got a good life but I saw him struggle.

"He is also very loved and respected because he is a skilled dancer and actor. The whole thing made me understand that if I am good in my craft, I will get my due and if I have love and support of the audience, I will get what I want as an actor," he added.

The story of "Malaal" is set in Mumbai where Shiva, a Marathi youngster from a chawl, falls in love with a north Indian.

Born and brought up in Mumbai, Meezaan had an urban upbringing. Playing the character of a Marathi young man was certainly not easy for his debut film. However, a year-long workshop and guidance of director Mangesh Hadawale and producer Sanjay Leela Bhanshali helped him to find the nuance of the character.

"At times, we tend to overdo it because technically speaking I do not come from that background, so I might just overact to make it look convincing. That could have happened to me as well if I was not in right hands.

"Since Mangesh is a Marathi, he helped me to get the body language and emotional space right to portray the character," he shared.

Apart from his father, Meezaan`s uncle Naved Jafri was long associated with the popular show "Boogie Woogie", and his grandfather Jagdeep was a celebrated comedian in 1950s, 1960s and 1970s.

Meezaan feels that he is entering the industry at a great time because of the increasing job opportunities on different platforms.

"It is amazing to see the time that we are living in where platforms are increasing to celebrate stories and actors, technicians are respected. Earlier people used to look down upon TV."

"Those days are gone. Even OTT platforms are amazing and reaching the audience globally. Our generation is really lucky," he added.

"Malaal" is releasing on July 5.

Karisma Kapoor shares fresh photo from England, expresses gratitude towards fans for all the love