She is currently shooting for an yet-untitled film in Amritsar. 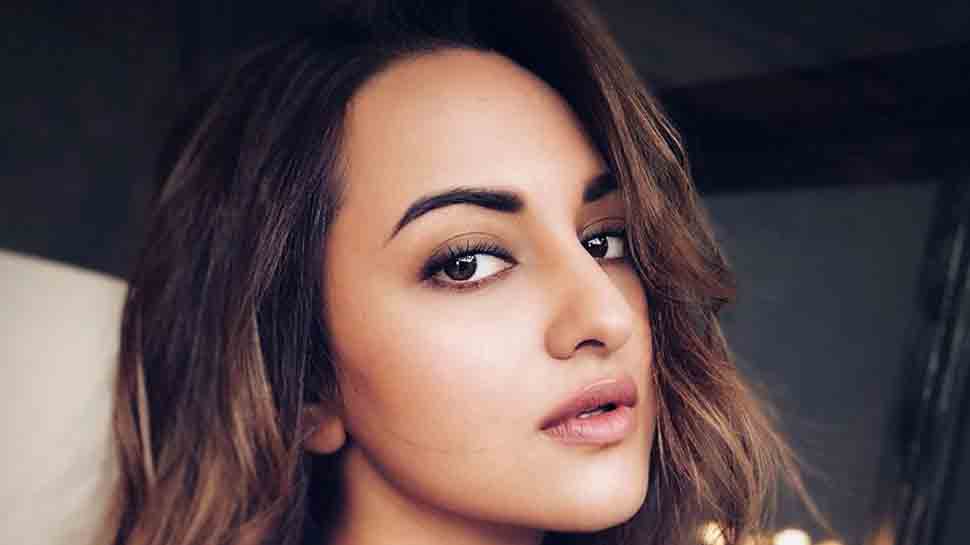 Mumbai: Actress Sonakshi Sinha is really excited about the year ahead and says the audience will see her narrating different stories in 2019, which she hopes will be enjoyed across genre.

"I'm really excited for the year to pan out. Doing all these interesting films, narrating such different stories and playing characters so far apart from each other is what made me opt for these projects when the offers came my way," she said in a statement.

The actress will be seen in Abhishek Varman's period drama "Kalank", and then in India's first space film "Mission Mangal".

She is currently shooting for an yet-untitled film in Amritsar. Directed by Shilpi Dasgupta and jointly produced by T-Series and Mrighdeep Lamba, the film is scheduled to release in August this year.

She will end the year with "Dabangg 3".

The actress said the "prep and head space for each character has been very individualistic and the process of unlearning and relearning has been a constant".

"Every director's narrative and each character's journey is so different which makes this entire process riveting.

"I'm really looking forward to the year ahead and I hope the audiences enjoy my performances as much as I'm enjoying working," she added.