I'm very impulsive when it comes to choosing a script: Rajkummar Rao

Rao, who is known for his acting prowess in various genres, said it is an immediate decision for him when it comes to choosing a script. 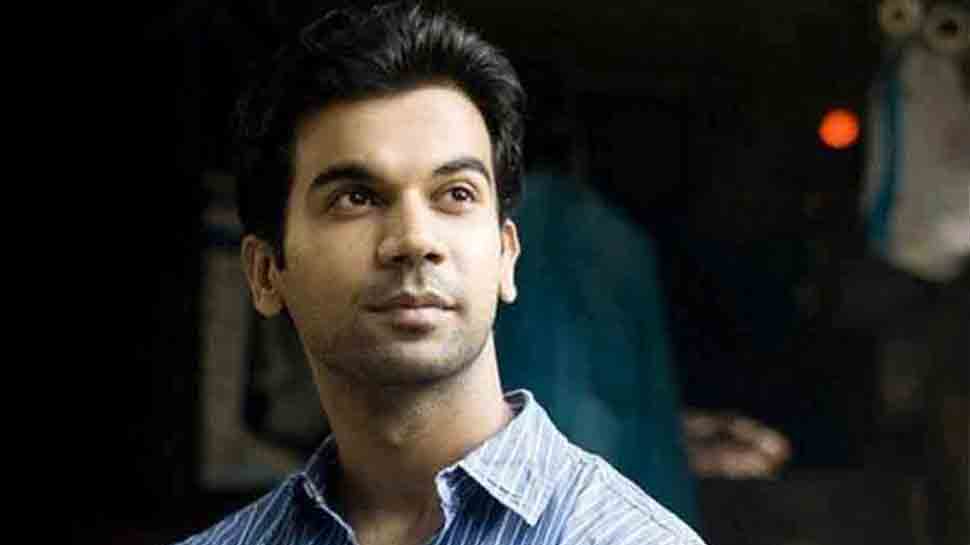 Mumbai: Rajkummar Rao has finally revealed how he picked the stellar line-up of films he has starred in. The actor, who is awaiting the release of 'Judgementall Hai Kya', said that he is very impulsive when it comes to choosing a script.

"I do not make any conscious effort to choose a film. All the films that I have done till date are the ones which I felt doing after reading the script just once and I think 90 percent of it worked in my favor," the actor told ANI in an exclusive interview.

In his upcoming, opposite Kangana Ranaut, the 'Newton' actor plays an edgy character of a guy named Keshav.

"It was fun to do a character like this, though a lot of challenges were involved in filming it. I think it's fun to portray a character when you have in mind how you will do it and trust me I had this thought coming to my mind every day on the sets of the film," Rao explained.

Terming the role tough, the award-winning actor said he had to push all his limits to play the character.

The film had to go through a lot of ups and downs as, after various delays and restrictions, the Central Board of Film Certification (CBFC) finally cleared it with minor cuts. The only condition was to remove the word 'mental' from the entire film, including the title. The movie's makers complied and came up with a new title -- 'Judgementall Hai Kya'.

The trailer of the film which was released some time back has left viewers wanting for more with its quirky punches and offbeat theme.

It is all set to hit the theatres on July 26, this year.