Kunal shared the video on Instagram and it has already garnered 199,818 views so far. 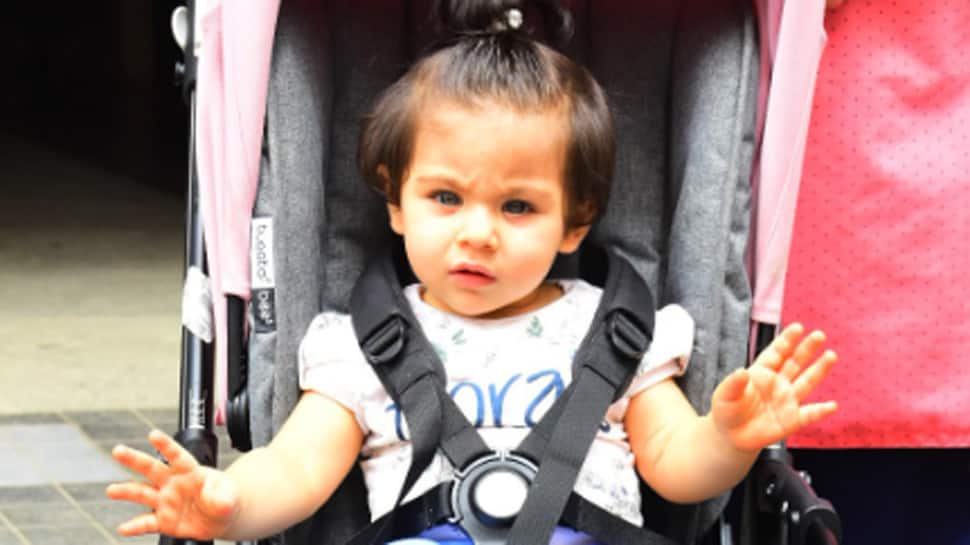 New Delhi: Soha Ali Khan and Kunal Kemmu's darling daughter Inaaya Naumi Kemmu's video where she is singing Gayatri Mantra has gone viral on social media. The auspicious festival on Bhai Dooj is celebrated nationwide on October 29 this year and like everyone else, daddy Kunal and his sister are too celebrating it together.

While Kunal's sister performs aarti and applies a tika on brother's forehead, she recites the Gayatri Mantra which is then repeated by little Inaaya beautifully. Watch the video here:

Kunal shared the video on Instagram and it has already garnered 199,818 views so far. Celebrities such as Parineeti Chopra, Neha Dhupia and Rannvijay Singha have dropped their comments too.

Bhai Dooj, also known by other names such as Bhai Tika, Bhaubheej or Bhai Phonta falls on the second lunar day of Shukla Paksha in the Vikram Samvat Hindu calendar or of Shalivahan Shaka calendar month of Kartika.

The celebrations on Bhai Dooj are similar to that Raksha Bandhan. As India is a diverse land, the festival is celebrated in various parts of the country with different names and some unique rituals.

In South India, it is called Yama Dwitiya.